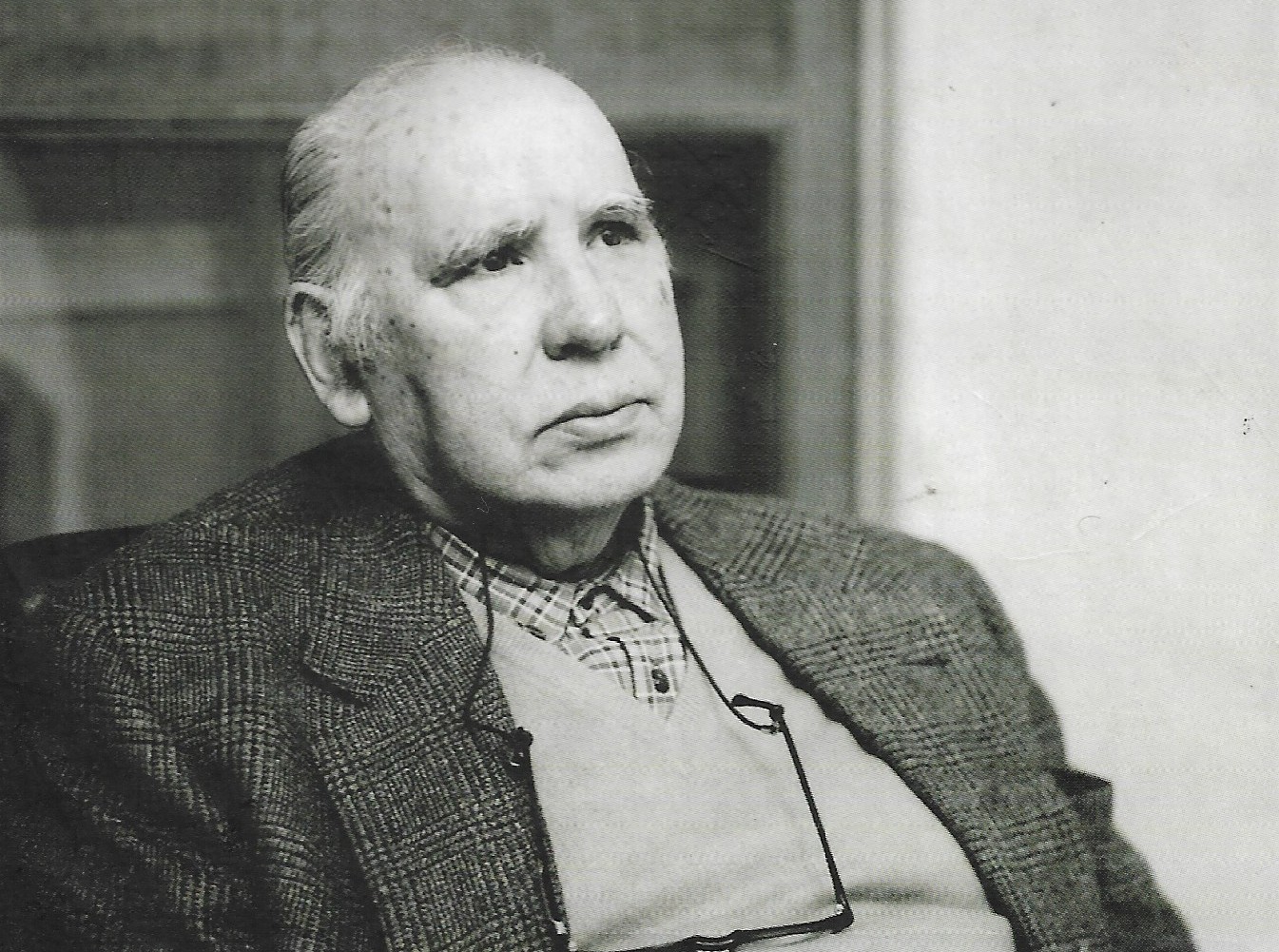 Vasco Branco: a question at the reverse of a formula

Who is Vasco Branco? This question is all the more intriguing given that man and artist are peculiarly indissociable. In constant travel, since “O ignoto aos satélites artificiais” (title of one of his science-oriented books), he at once carried humour and sobriety,  a thirst for existence and experimentation, equal parts of empathy and creative hedonism.

Vasco Branco sought and found a life beyond Salazar’s mediocrity and dictatorship, in several ways and across diverse media. His articles and his books – be it the innovative neorealism of “Os Vagabundos Ilustrados”, or the 1979 Associação de Escritores prize winner “Os generosos delírios da Burguesia” – trample on repressed and subdued life.

Born in 1919, in Aveiro, bound to the “Beira-Mar” quarter – the harsh and blistering life of salt workers, the artefacts, “faina”, the laguna – all of which would become the central tenets of his work in literature, short film direction, ceramics, and also painting, going by the epithet “VIC” in these latter two fields. The theme of the ceramic panels strewn across Aveiro, or ornamenting the Esgueira viaduct, is akin to that of those in much farther reaches, such as in Almeida Memorial Hospital, in Japan. His ouvre is dizzying, to a large extent, and it’s binding element can only be his personal style, given the propensity to hop between media at a moment’s notice; from a panel to a ceramic mold, from fiction to essays, from guache or oil in painting, to raw pigment about to enter the kiln.

As a short-film director he received several national and international prizes. From film to film, Vasco Branco progresses with unsuspected fleetness. “Espelho da cidade” is his better known film, a documentary with a tinge of fantasy, and also the one that most reflects upon his home town. It was awarded a special honor at the Festival Internacional du filme Amateur de Cannes, which also garnered an invitation to take part in the following year’s jury, which he accepted, accompanied by Maria Elisa Branco, his critical-eyed spouse.

The small movie-theatre of his house, nowadays VIC // Aveiro Arts House, is filled with trophies and meetings. This very room was a cultural headquarters of resistance to the regime, where figures of the opposing culture, some of which from Coimbra and Porto, would meet. His enthusiasm extends to disseminating culture, by co-funding (and presiding over) “Cineclube de Aveiro”, AveiroArte, Clube dos Galitos, collaborating with such magazines and newspapers as “O Mundo literário” (directed by Adolfo Casais Monteiro), “Bandarra”, “Litoral”, “Libertação” and teaching cinema and ceramics. In the same vein, he was member of the genera council at Fundação João Jacinto de Magalhães, Universidade de Aveiro.

Who is Vasco Branco? So averse to repetition and rules that he always appears under a new, maybe boundless, light. Nothing really defines him as a person and artist, but everything speaks of him, in what creation is concerned.

For more information on Vasco Branco’s life and work, check out vascobranco.org —a beautiful website and archive (PT) currently being developed by his son Vasco Afonso Branco and his granddaughters Rita and Carolina Maldonado Branco.