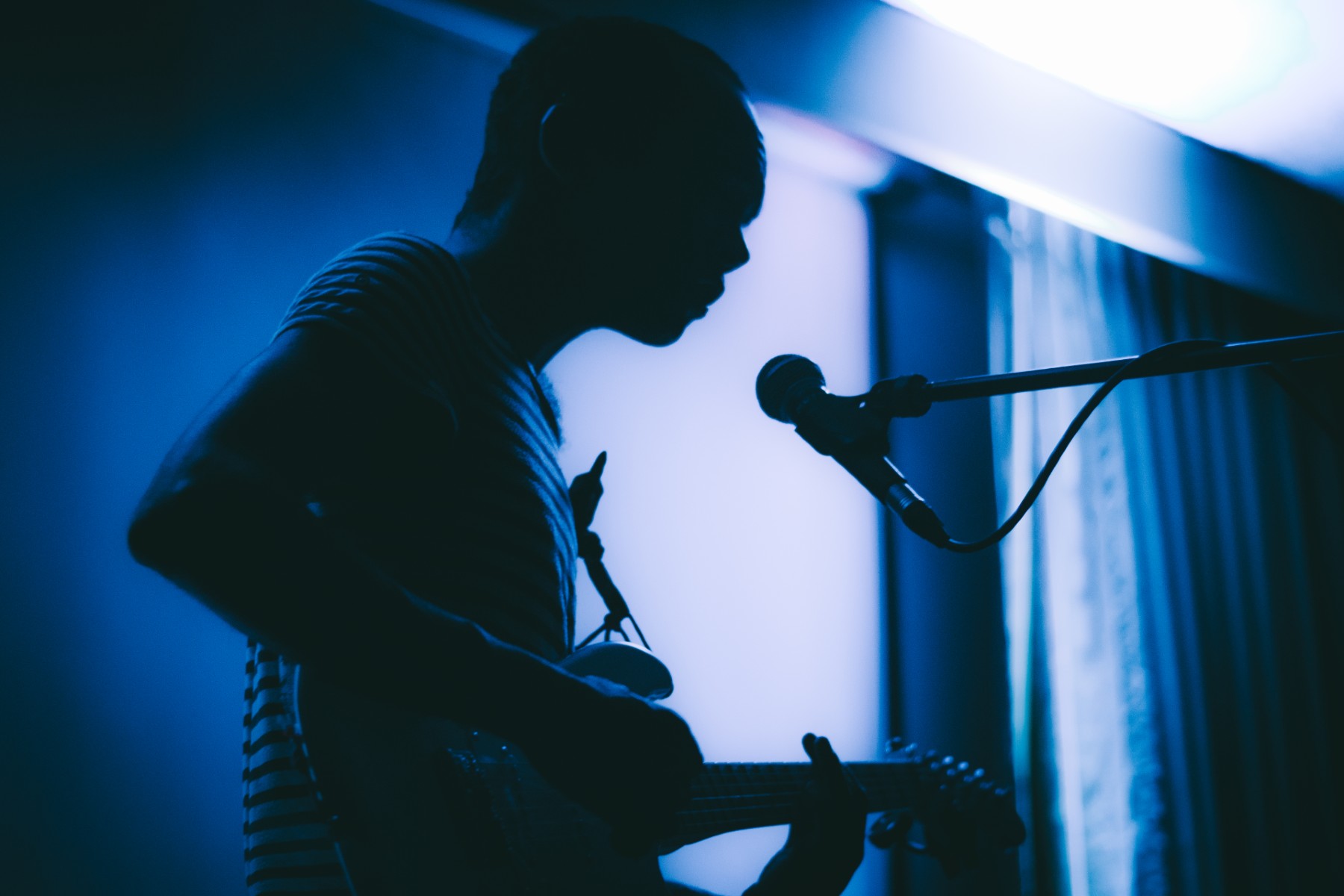 Filled with unique stories and artworks from the Portuguese avant-garde of the second half of the 20th century, the Aveiro Arts House hosts a small gallery and an underground auditorium that used to operate as a clandestine cinema before the fall of the fascist regime.

An alternative sanctuary built in 1969 to support the local dissemination of censored and forbidden artworks during the dictatorship, this auditorium performed the meaningful task of bringing together artists, thinkers and other free spirits, far away from the restrictive tentacles of censorship.

Determined to preserve and stimulate the house’s role as a safe harbour for experimentalism and freedom of expression, our cultural programming combines tradition and contemporaneity throughout a series of events and workshops in several fields related to creativity.

Open to the community

As a community-driven initiative, the Aveiro Arts House is positively open to curatorship from other collectives, artists and institutions, having hosted local meetings and proposals —such as Aveiro’s Experimental and Improvised Music Festival, GrETUA’s scriptwriting course and several movie screenings by the University’s Institute of Ethnomusicology — as well as international initiatives —such as the worldwide video art project Contemporary Visions.


Outside of the box

Besides our in-house events, we co-produce community-based participatory arts projects and are frequently invited to develop cultural contents and programmes for music, arts and technology festivals and events such as Festival dos Canais, Criatek, Prisma, Festa do Livro or Aveiro’s International Biennial of Artistic Ceramics.

VIC has recently established the Consultório gallery at Mercado Negro’s venue, where it hosts periodical contemporary art exhibitions, and has participated in several national and international projects and networks, such as the Tandem Europe programme, the Creatour research on creative tourism, the Creart network or the Culture Crops international conference from Culture Action Europe.


Reclaim your right to culture!

Do you have an unusual idea for a DIY workshop? An independent movie cycle you’d like to present? A meeting of creative minds you want to organise? The Aveiro Arts House is open to suggestions: as long as your proposal is consistent with our curatorial strategy, we’ll gladly host your underground event.

Outfitted with audiovisual equipment, a projection booth, a mini-bar and 42 seats, the Aveiro Arts House auditorium has reclaimed back its role as an indisputable landmark in Aveiro’s alternative culture scene. Subscribe to our mailing list and be the first to know about our next shows and workshops.