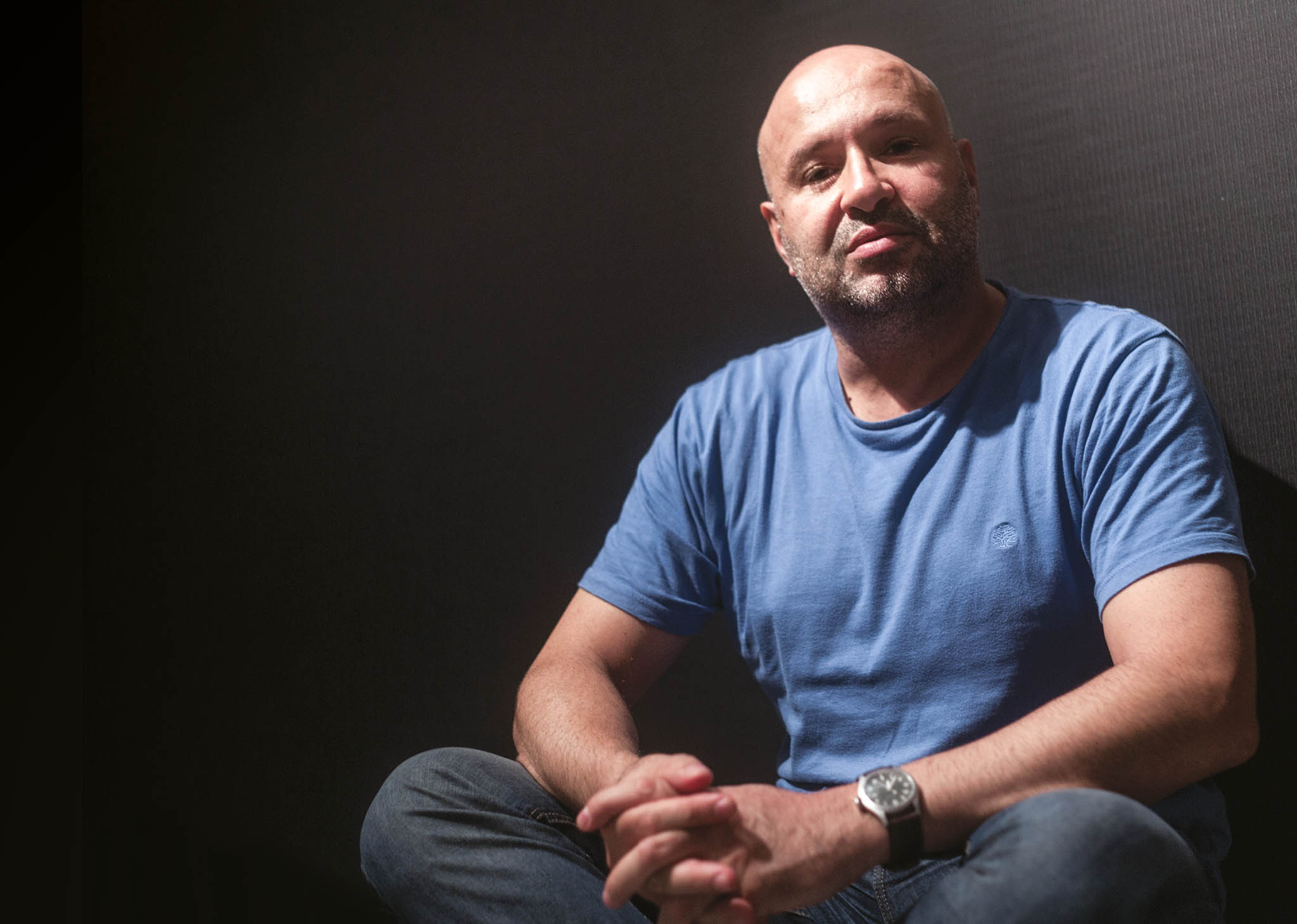 In the VIC’s cinema, where Manoel de Oliveira’s films were projected – and where the novelty and mastery of ‘Douro, faina fluvial’, or ‘O pintor e a cidade’, still echoes – writer Paulo José Miranda brings us Manoel de Oliveira. Through a biography which explores the multiple activities and daydreams of the filmmaker, we come to feel his essential restlessness, his inner exteriority, since as Paulo José Miranda tells us “Almost everything is interior, because the world itself is a room of God ”.

In addition to a trialogue between Professor Anabela Branco de Oliveira, writer Rosa Alice Branco, and the biographer, the session will include the reading of two poems by the author and selected readings from the Biography read by performer Ana Celeste Ferreira.

The book will be available for sale on-site, for those who want to further explore the adventures of Manoel de Oliveira’s life.