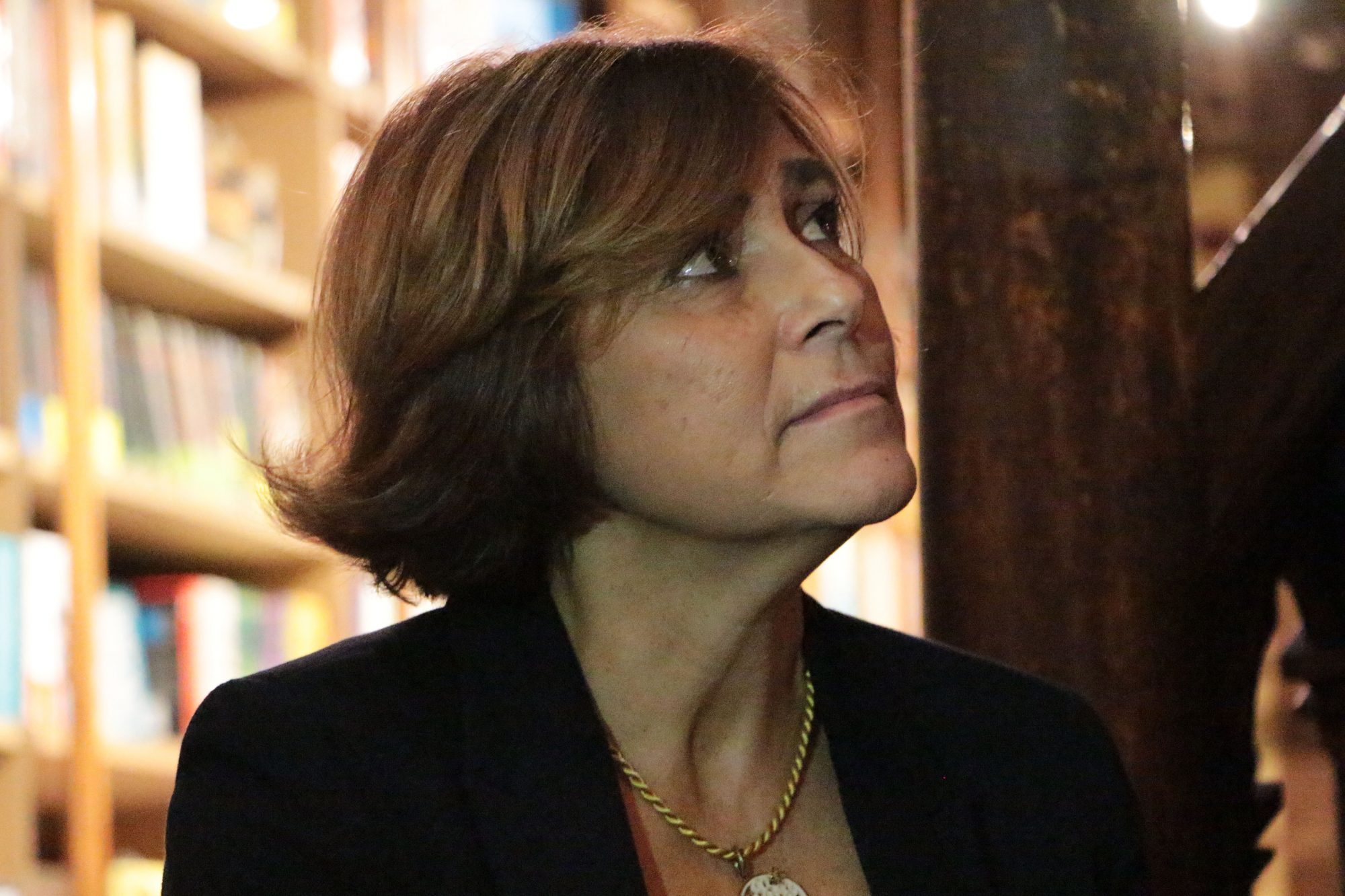 The next session of Em Voz Alta welcomes the restless words of the writer and publisher Maria Do Rosário Pedreira, followed by the music of Probiotics, to VIC // Aveiro Arts House.

Maria Do Rosário Pedreira
During the conversation with the writer Rosa Alice Branco, you will appreciate the lucid insight of the “Horas Extraordinárias” blogger and the “Adeus, futuro” chronicler. It would be impossible for Fado not to come to the fore since her lyrics have been sung by names like Carlos do Carmo, Ana Moura, and Ricardo Ribeiro. For the icing on the cake, the author will read her poems.

Probióticos
Friends in life and work, Filipe Fernandes and João Grilo debuted as a duo in 2016, intersecting Olivier Messiaen’s influence with Ryoji Ikeda, Tigran Hamasyan and ping-pong. A project which has already taken them to places like Gothenburg or Oslo, the duo are currently in residence at VIC, preparing the piece that they will present this coming Saturday. With routes linked to contemporary composition and Jazz, the music of Probiotics is located somewhere between these two fields, wandering through contemplative paintings of timbral explorations and playfully deceiving the listener who taps to the rhythm of music with polyrhythmic games. The constant dialogue between improvisation and composition suggests a cross between coherent musical forms and unexpected musical moments.

Check in to the event: EmVozAlta #6 // Maria do Rosário Pedreira + Probióticos