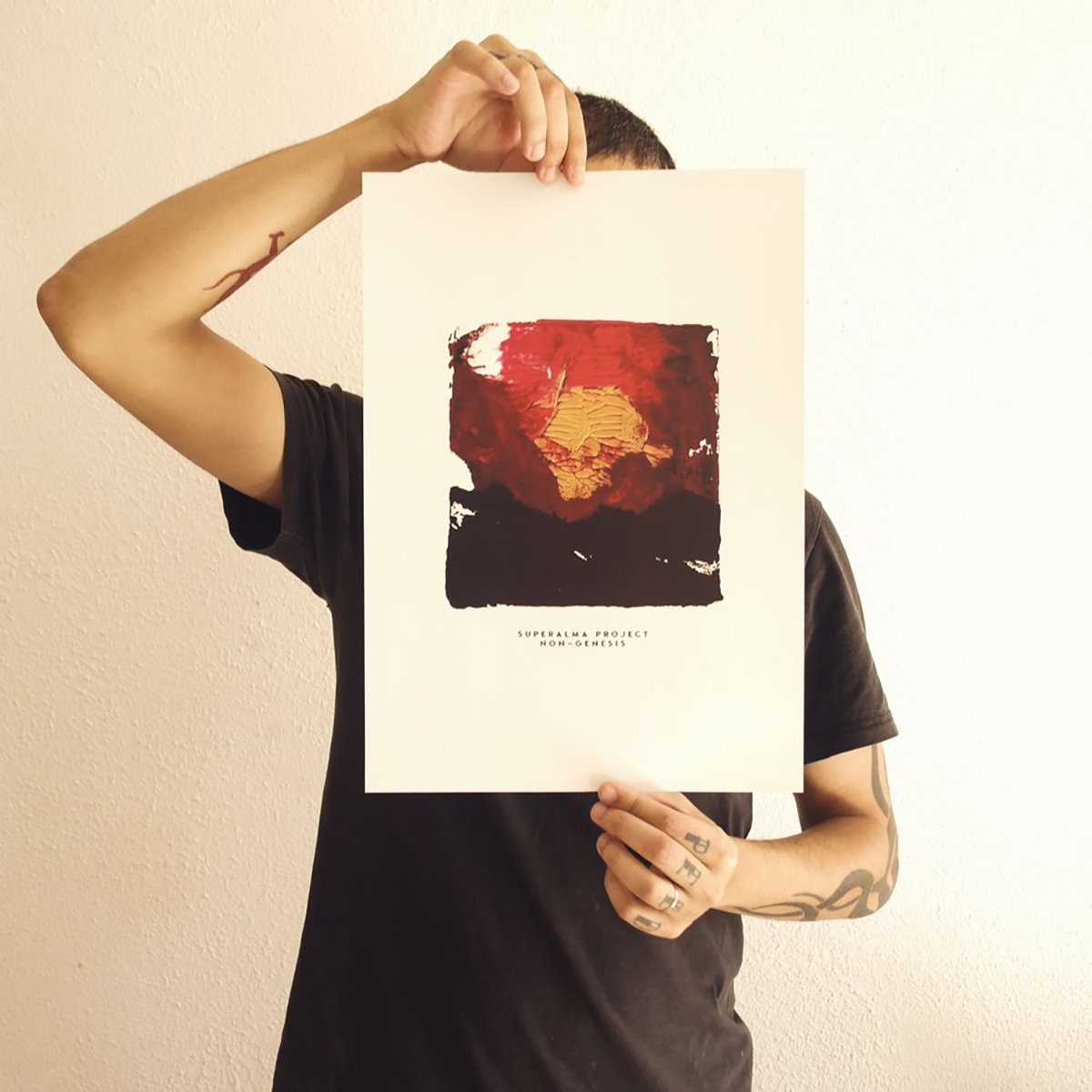 Born in 2014 in Belo Horizonte and currently fully active on Portuguese soil, Superalma Project has been participating in concerts and festivals in Portugal, Germany, Finland, Estonia, Latvia and Lithuania, featuring a complex sound synthesis of electronic music genres.

By Igor Almeida, Superalma Projet presents a dense and intense audiovisual performance, where the construction of a multifaceted narrative between sounds and images generates varied stimuli in the spectators.

With 8 albums released in American, Spanish, German and Portuguese, Superalma Project has been consolidating as a solid name in the universe of sound and experimental image.

Under the dispersed sonic cloak of ambient music, levitating by more or less noisy variants, UNITEDSTATESOF is João Rochinha’s solo project, a sonic adventure that asserts itself as a kind of post-storm bonanza.

Having debuted in 2016 with “Chapter III” —a tribute track to Jonas Mekas, the iconic Lithuanian filmmaker — he began his recording career in 2018 by editing Selection 0 by Rotten \ Fresh, which earned him multiple accolades. He recently entered his name in the compilation “The Collective IV”, released through the North American publisher Noctivagant.