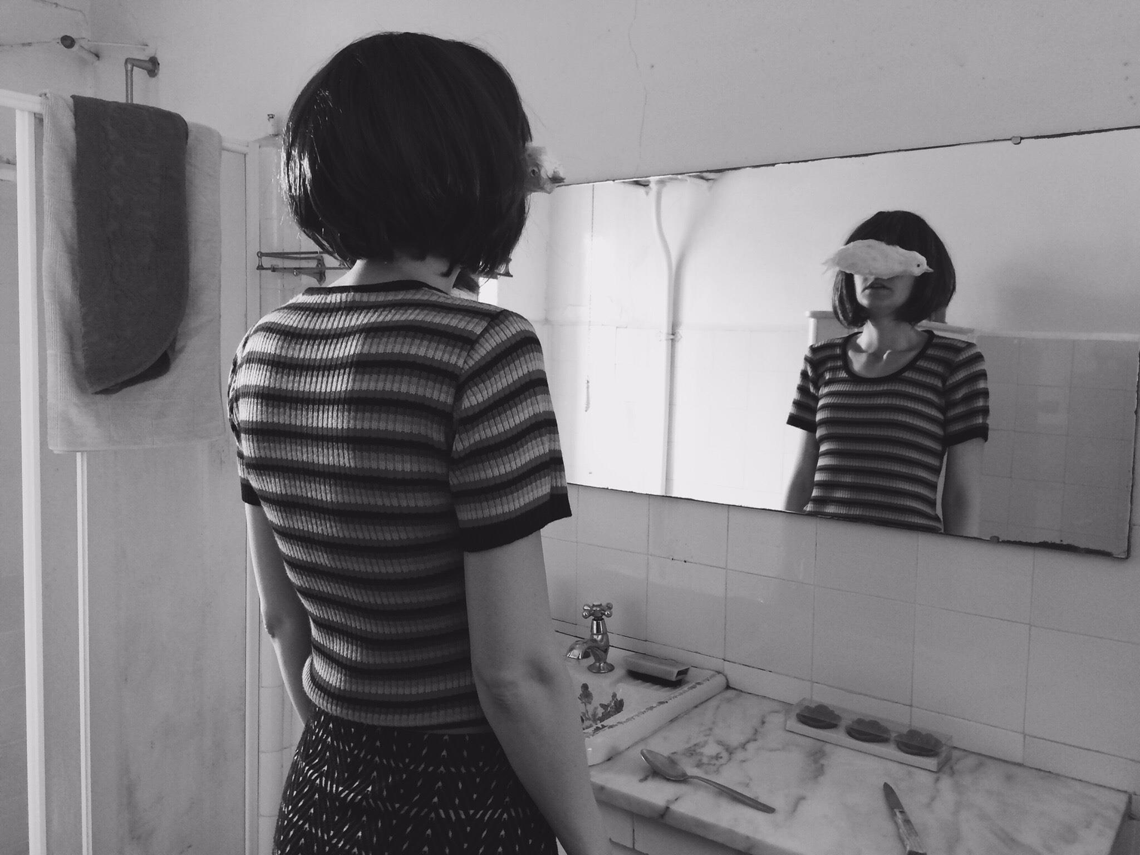 Before starting animation, Sarah learnt marionette construction and puppetry, and she continues to make puppets and creature costumes, which she has used as central pieces in the music videos she has directed. Her puppets have also been used in a small theatre performance in London for Little Angel Theatre’s Little Devils branch. A mechanical bird puppet will also feature heavily in the new work she is developing at VIC.

According to Sarah, with puppetry one gets to explore the gesticulation, sound and thoughts of the characters much more immediately than with animation, so she has always tried to keep a hand in this practise. Live action film aids this immediacy, and Sarah feels lucky to have met some immensely talented people to help out. Among them, Italian director Giorgio Bosisio has been responsible for camera/cinematography on almost all the shoots that she has done so far. In between a doc he is shooting in Athens, Giorgio will also be coming over to VIC to help out.

I like to invent new creatures. The moment they come together, they have their own language, world logic and story. It’s quite incredible. 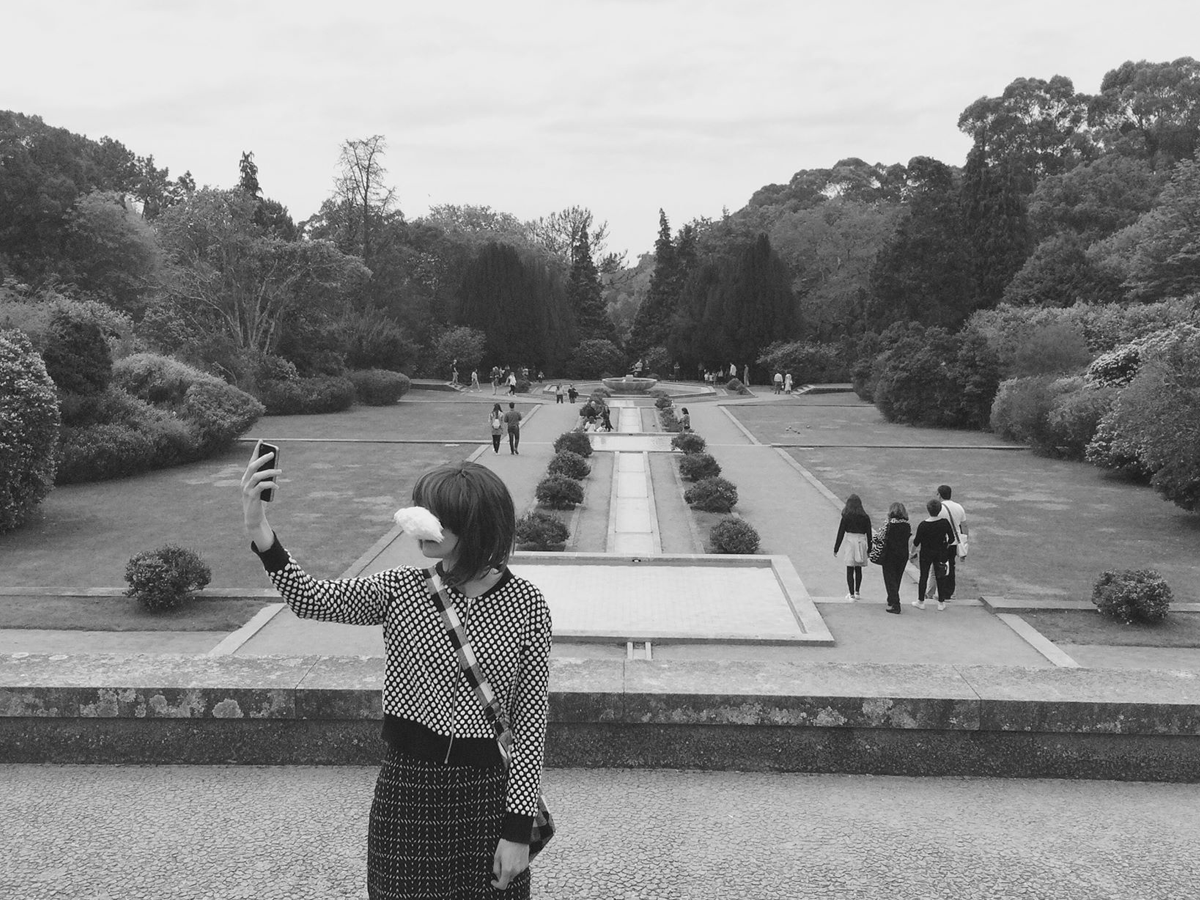 After the “Sarah & Duck” TV show, Sarah has worked mainly as a freelance creative consultant and writer, which finally provided enough time to develop other personal projects, and to commit to topics that interest and challenge her, while allowing her to make use of other media besides animation.

Sarah’s first encounter with the Aveiro Arts House was in February 2017, as she took a break from work and stayed at our guesthouse wit her partner Ben. We got along straight away and one afternoon we asked her to show some episodes of “Sarah & Duck” to our friends’ kids at VIC’s auditorium. When she contacted us a few months later applying for an arts residency we immediately loved the idea of having her over again, this time between January and April 2018 and as an artist in residence.

I visited the Aveiro Arts House last year on a break from my work and was taken aback by the space here and the intense creativity and openness of the artists within. 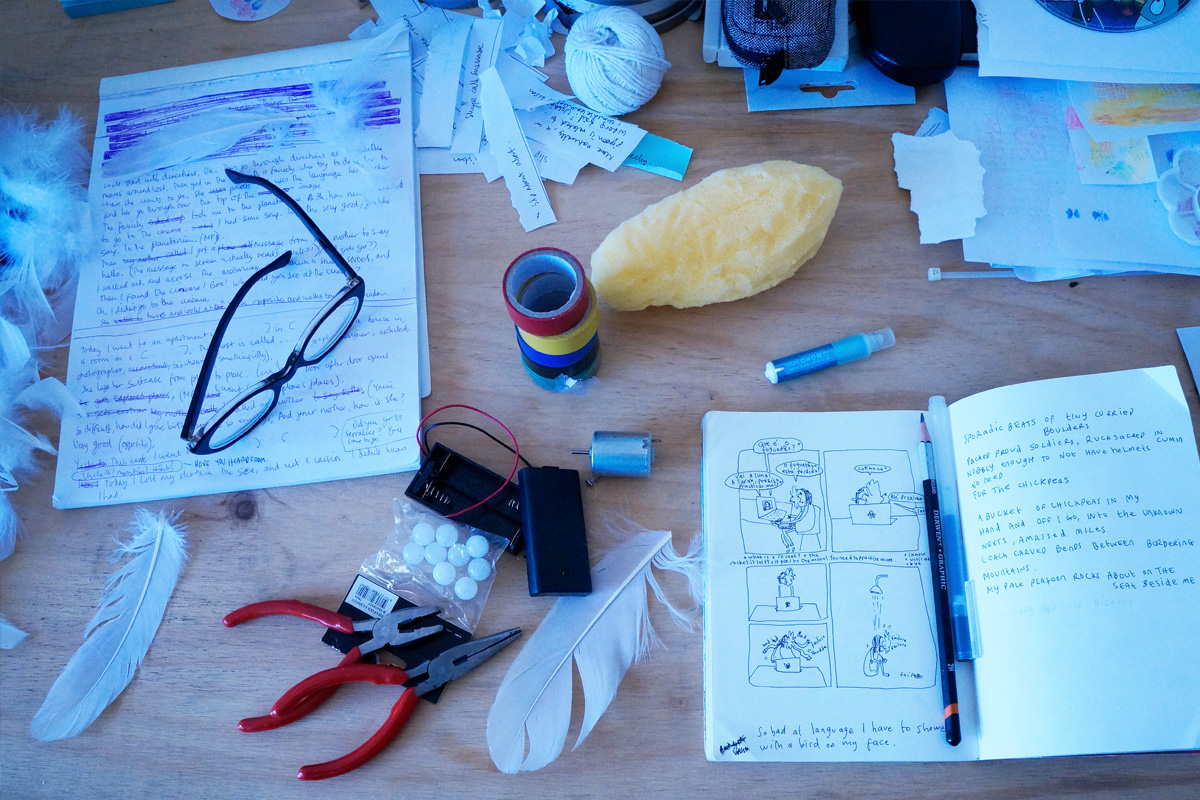 During her stay at the Aveiro Arts House, Sarah is developing and shooting a short teaser for a feature film she’s written, mainly focused on identity and otherness. The idea was largely prompted by an absurdist comic she was drawing when the UK voted to leave Europe, which she then turned into a journal while travelling around Portugal. Being half Portuguese and half British, during this time she felt like she had to get out of the UK and travel, in order to reclaim some of her European identity.

I suddenly felt like my birthplace was trying to strip several fibres from me: some of my vital ‘otherness.’ Of course, being in Portugal, I am also somewhat other! 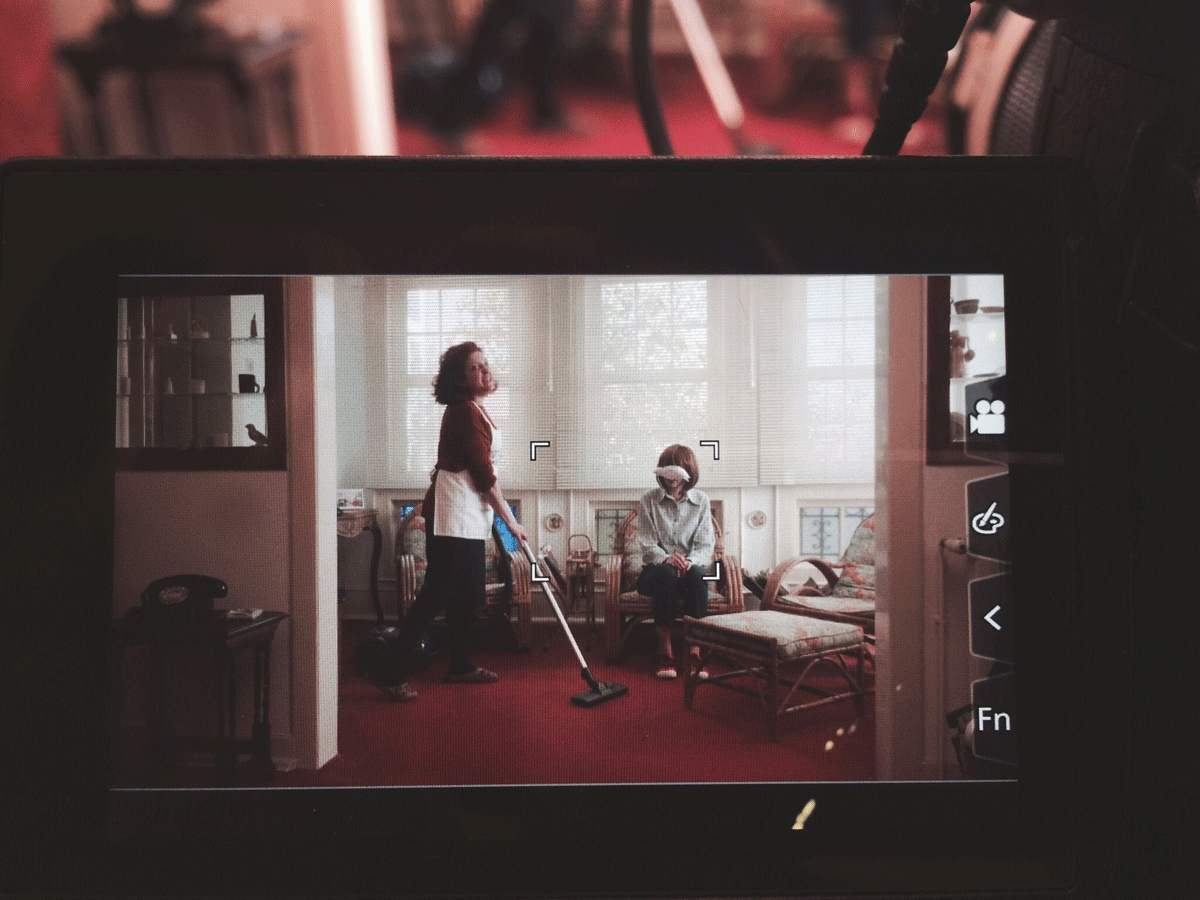 At this point in time, with everything that’s going on in the world, Sarah feels that it is important to examine what makes people ‘other’, to expose a little of what, or who, restricts them to that in-between space, and to take a look at what ‘roots’ actually mean.

Sarah prefers to tackle this kind of issues with a bit of absurdism though, and birds seem to be an ongoing theme for her. Even in her TV show “Sarah & Duck”, although the duck has bound himself to a specific place and to a little girl, there is this feeling that he should be flying free elsewhere. 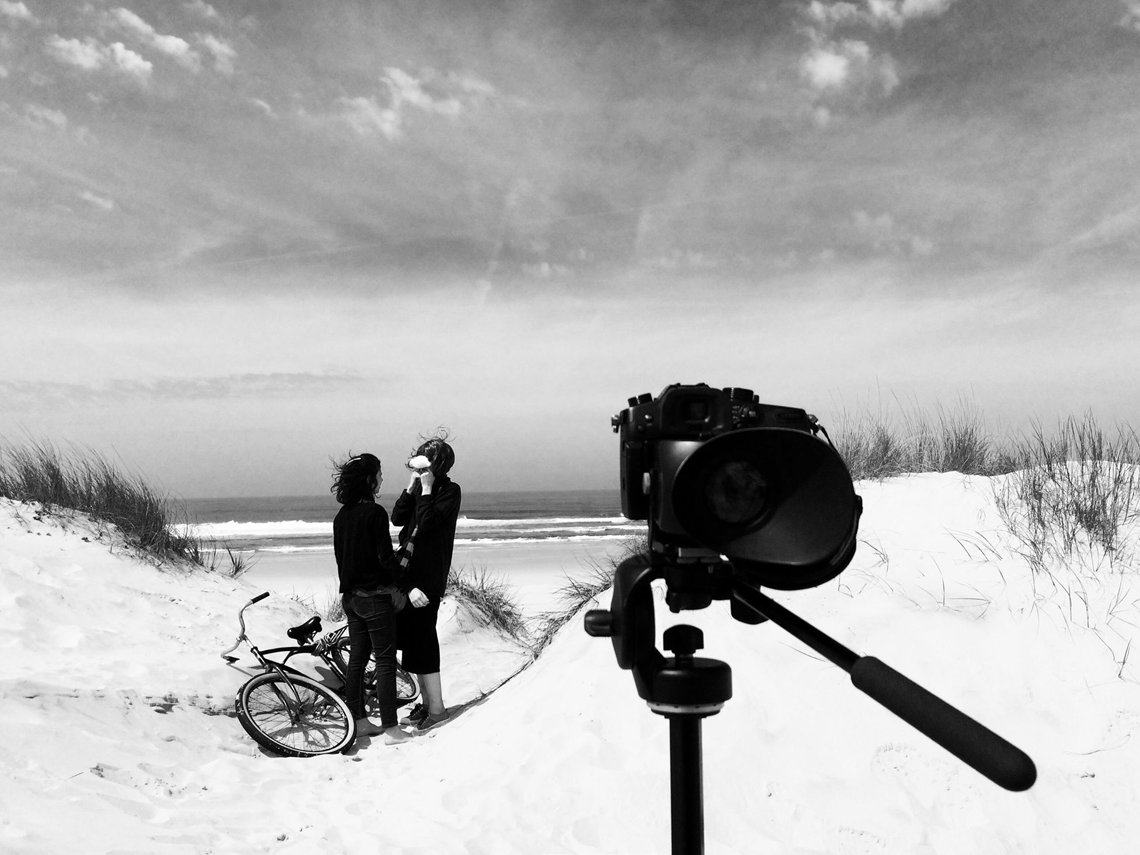 Birds seem to be an ongoing theme for me. Perhaps as they are free to migrate, to make a nest wherever there’s a tree or pond.