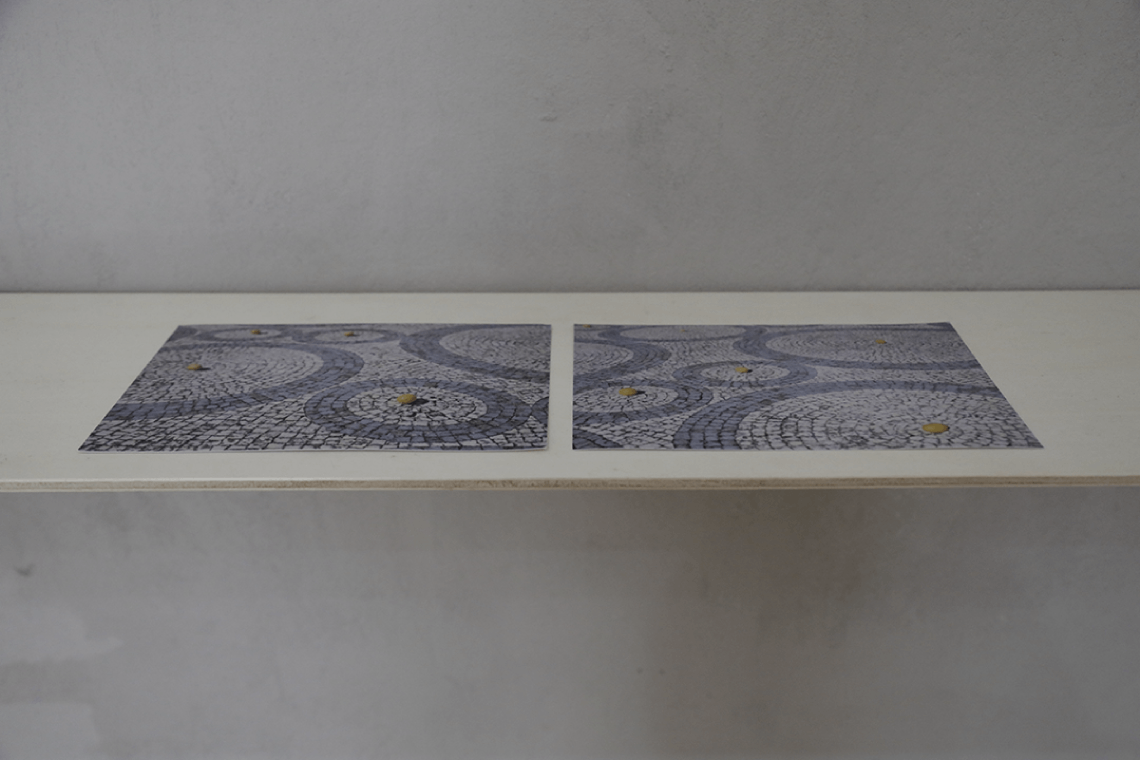 I’m interested in the connection between memory and space —in painting and in drawing— and in how the space in a painting can be expanded into an daily encounter.

Using an intuitive phenomenological approach, Christine Cheung often combines opposing elements such as playful happenstance with work, distilled through an interior dialogue, and activated in everyday life in a non-institutionally based art context. Previously, she worked on the project Invisible Drawings: Grey Area, which was inspired by Beijing’s calligraphers who practiced their writing using water and home-made brushes in parks and public spaces. Combining private and collective themes and using an economy of means, the fragility of her work can be seen as a resistance stance against the fast consumption of images. 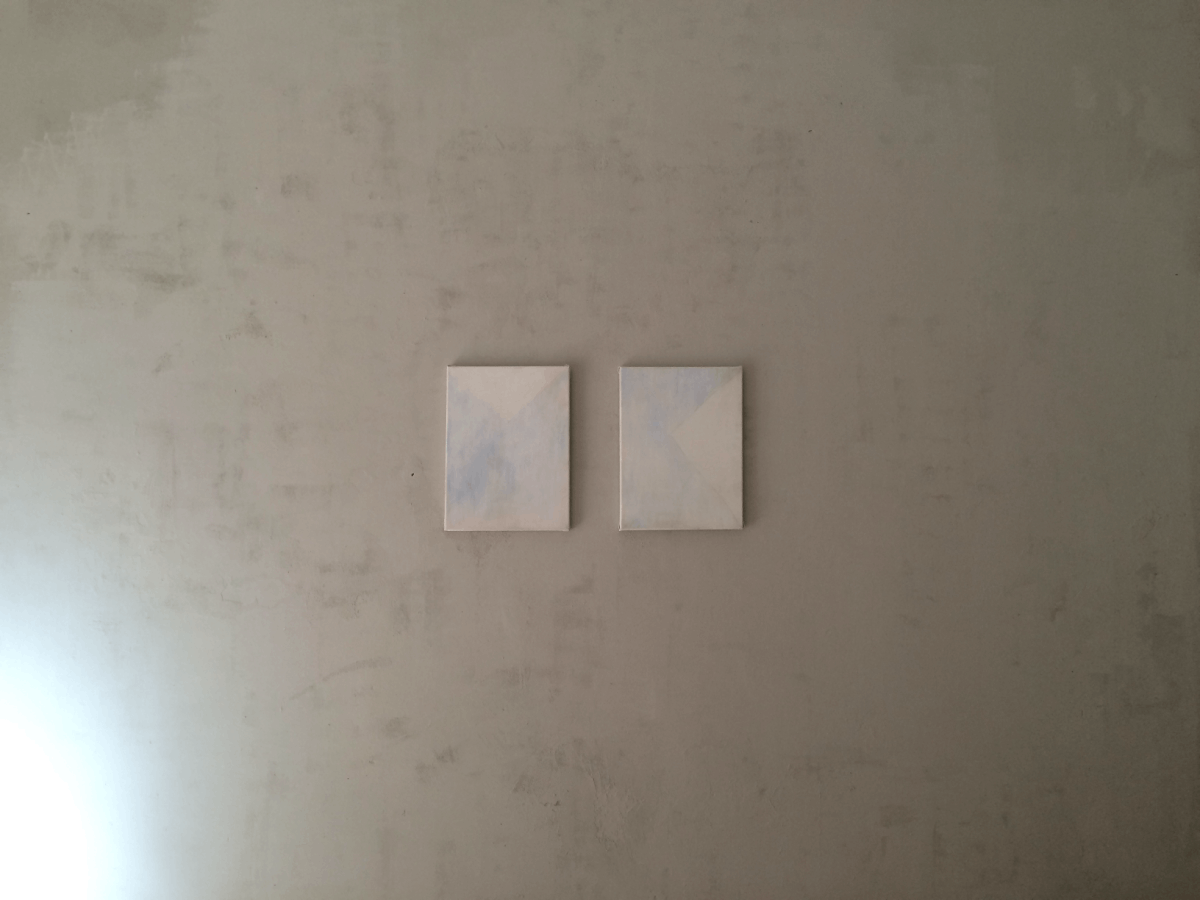 Since Portugal was one of the first European countries to connect with Asia, having colonised Macau and Hong Kong over several hundred years, Cheung was interested in how these cultural influences may be manifested through a sensory experience. After a first encounter with the Aveiro Arts House in 2017, Cheung returned to Aveiro to take part in VIC’s AiR Program in March 2018, as she appreciated its relaxed atmosphere and its close proximity to the sea. Using a phenomenological approach, she became interested in various materials, such as salt, lemons, and the ceramic tiles that reminded her of recent experiences in the islands of Hong Kong and Taiwan, where her parents were born.

Aveiro is a compact town in between Porto and Lisbon, and being there afforded me the time and chance to work and slow down. 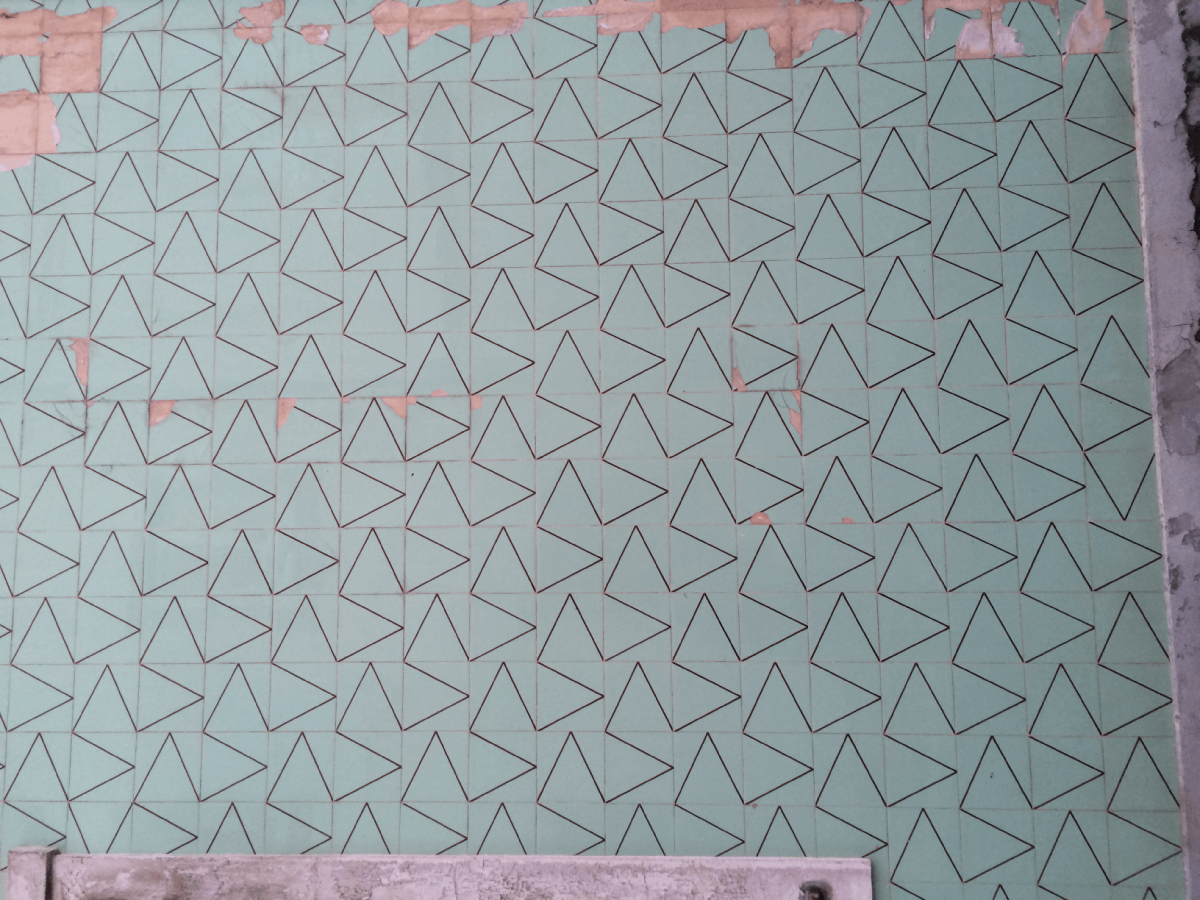 During her residency, Cheung gathered research in the form of photography, video and daily drawings that she would later use within the creating of works for her show The Gap Between Islands, at SOMA Art Space, Berlin. The title of the project can be understood as the space between people, between physical surroundings, their representations and their perception.

With technology, we often experience a paradoxical dissonance with our physical realities and its representations. These reflections of existence are often observed and experienced from a distance. 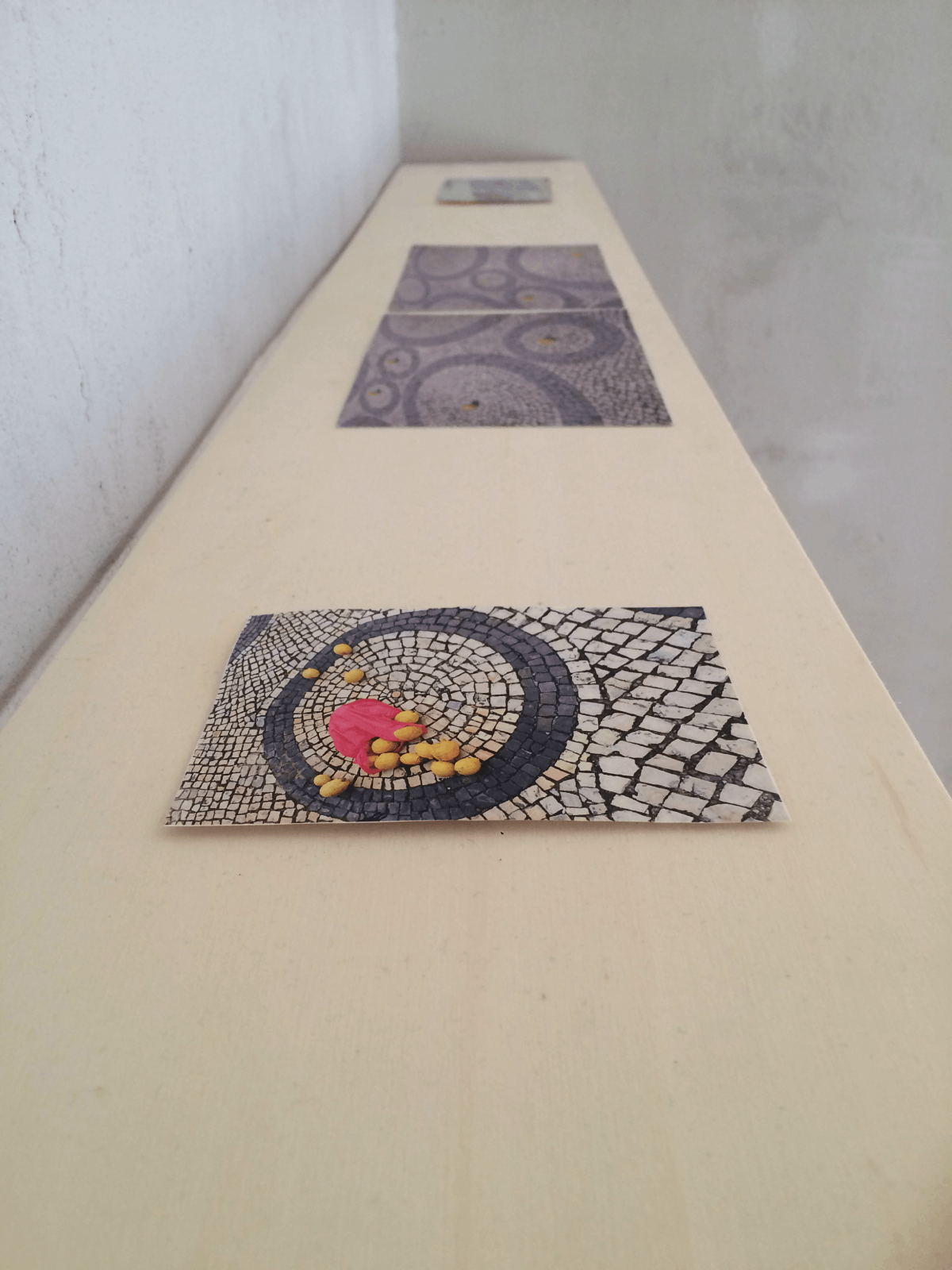 While in residency, Cheung walked by a mysteriously dropped bag of lemons, in the city centre. The exact origin of the lemon is unknown, but possibly first originated in northeast India, northern Burma or China. Inspired by this unexpected yet minimal intervention on the streets, she created and documented various outdoor installations with lemons, interacting with the public, highlighting the existing patterned cobblestones commonly found in Portugal. While in Lisbon, she also observed how oranges were arranged behind the famous Church. Portuguese navigator Vasco da Gama brought the orange from Asia to Europe in the late 15th Century. 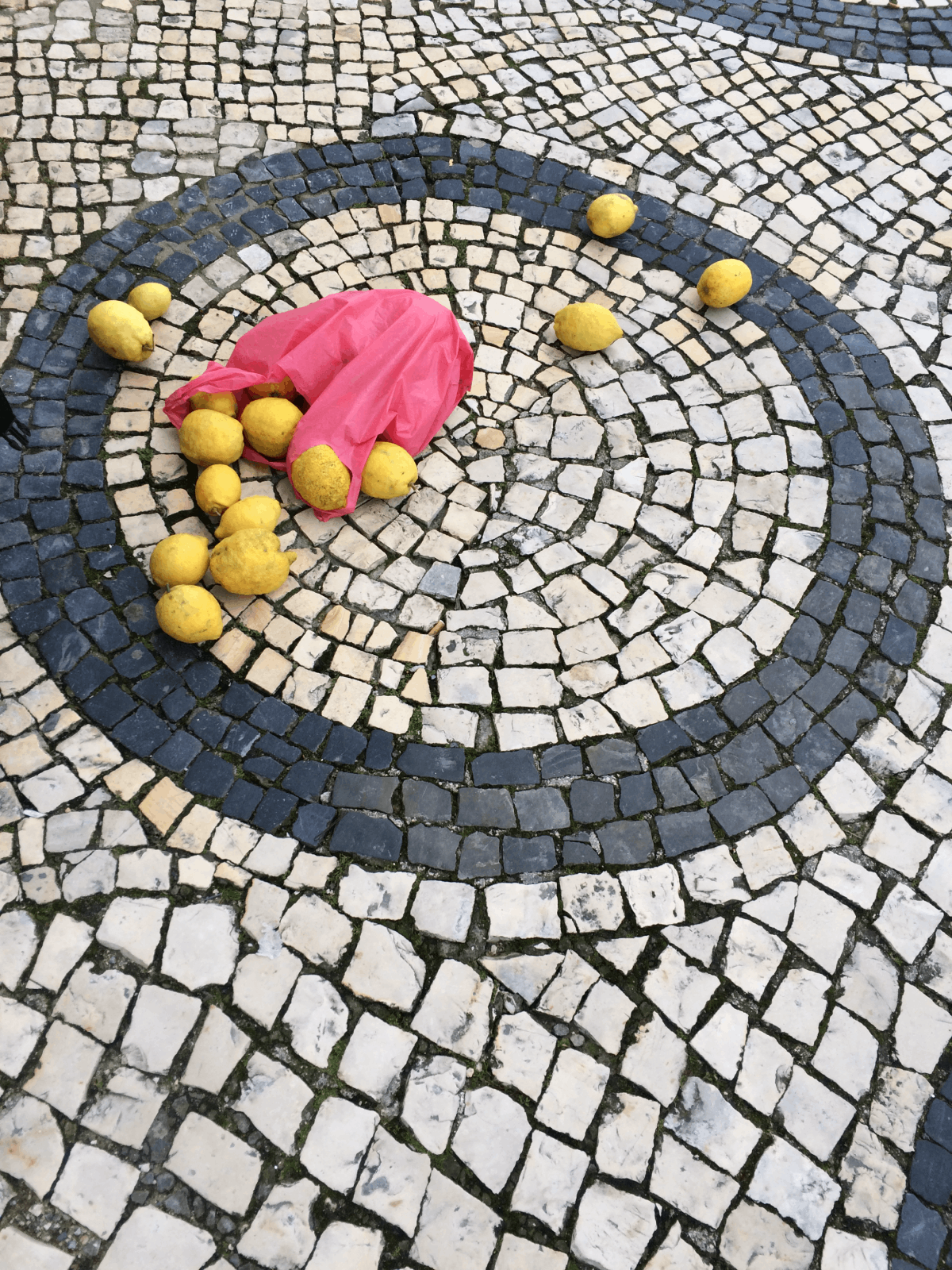 Initially interested in the salt salines close to Aveiro as a metaphor for painting itself (salines use a process of salt distillation where sea water is harnessed into a rectangular pool and salt is then extracted using evaporation) and she later developed this idea in Berlin. She filled the empty cracks of the pavement with salt in a rectangular pattern. By highlighting with the invisible architectural imprint of the city, she created a kind of monotype of the streets, revealing a type of minimal painting already inherently present but invisible in the public space, in reference to the particular patterns in Portugal streets. 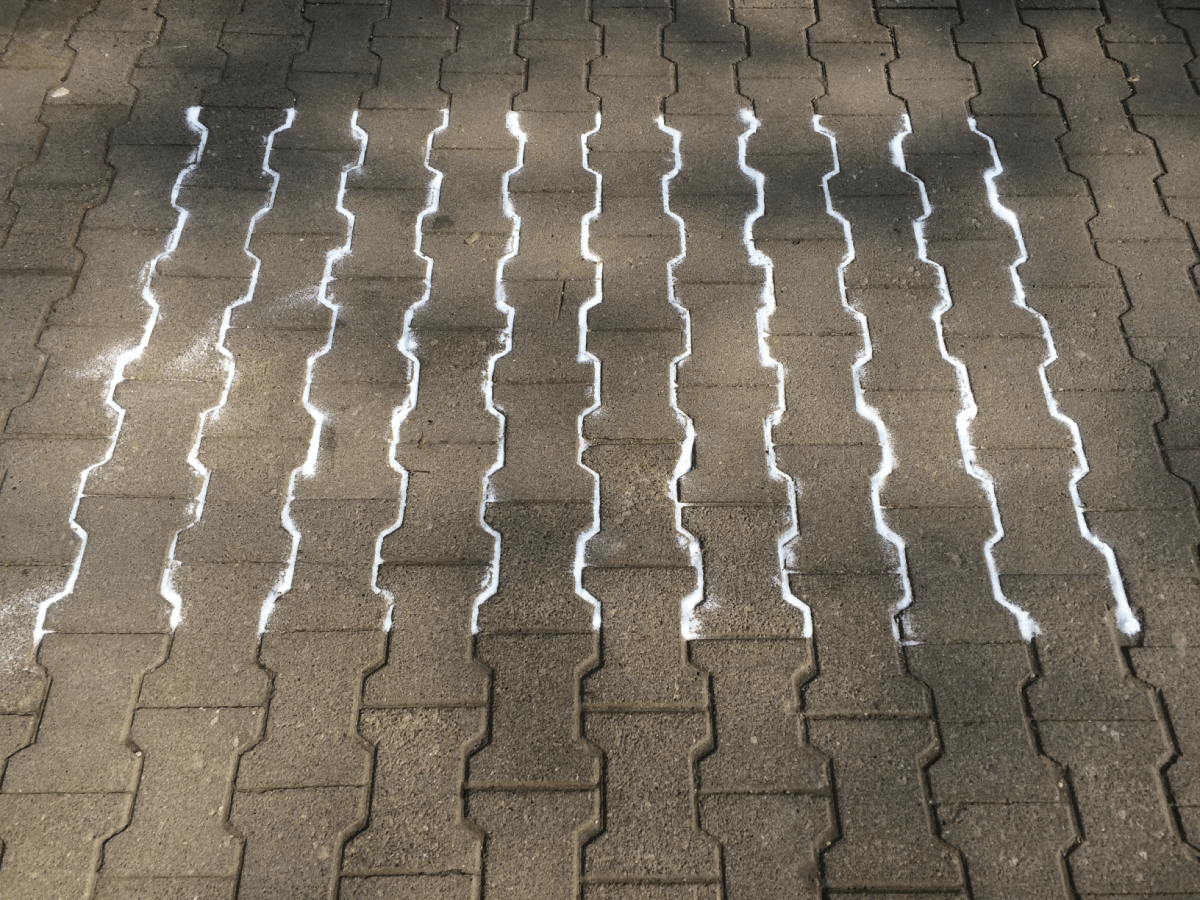 Many of my works focus on emptiness, and a subtle tactility that can mirror the internal narratives of the viewer, as though one is sitting by the ocean or a large expanse. Through the inexplicability of the images and objects, one is provided a space to grapple with questions of attachment and abandonment, fluctuation and constancy, separation and rebirth, where new readings may be formed. 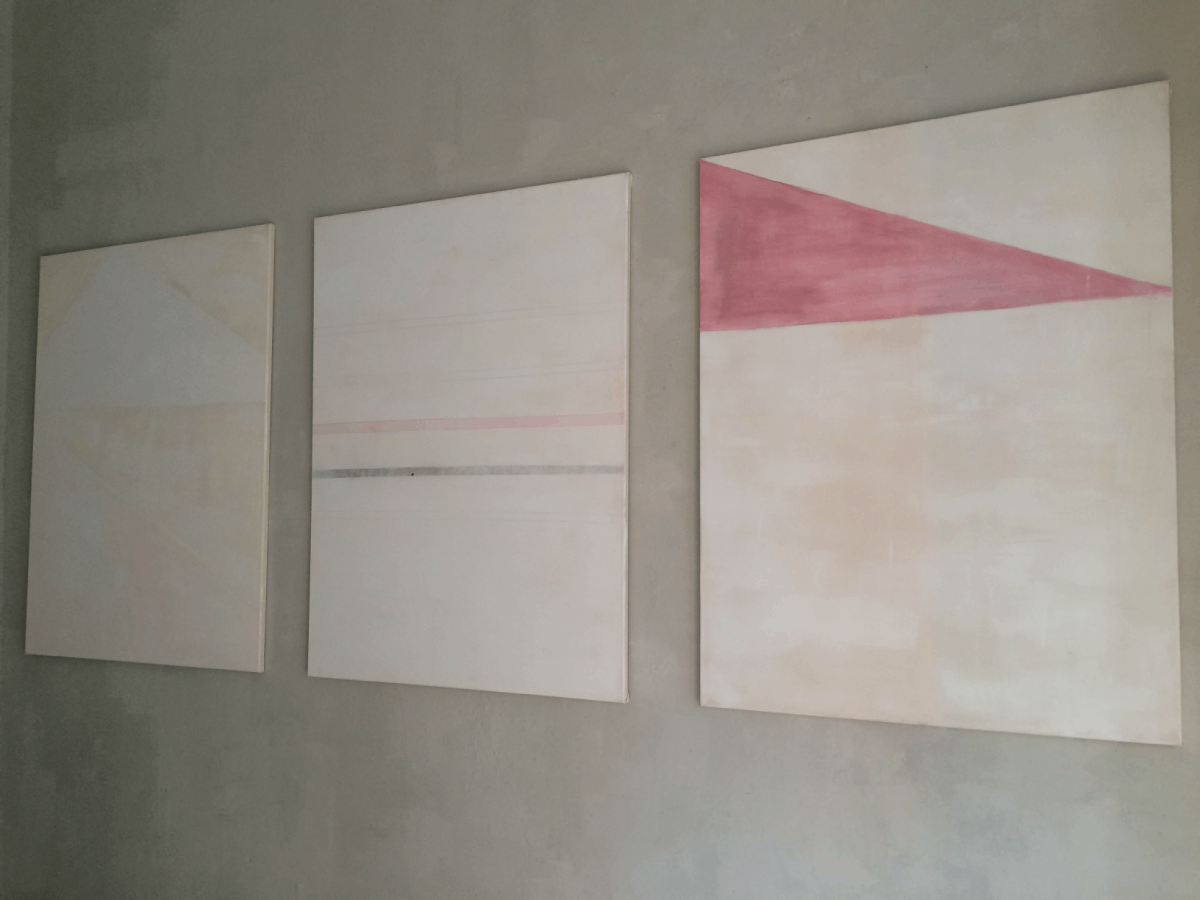