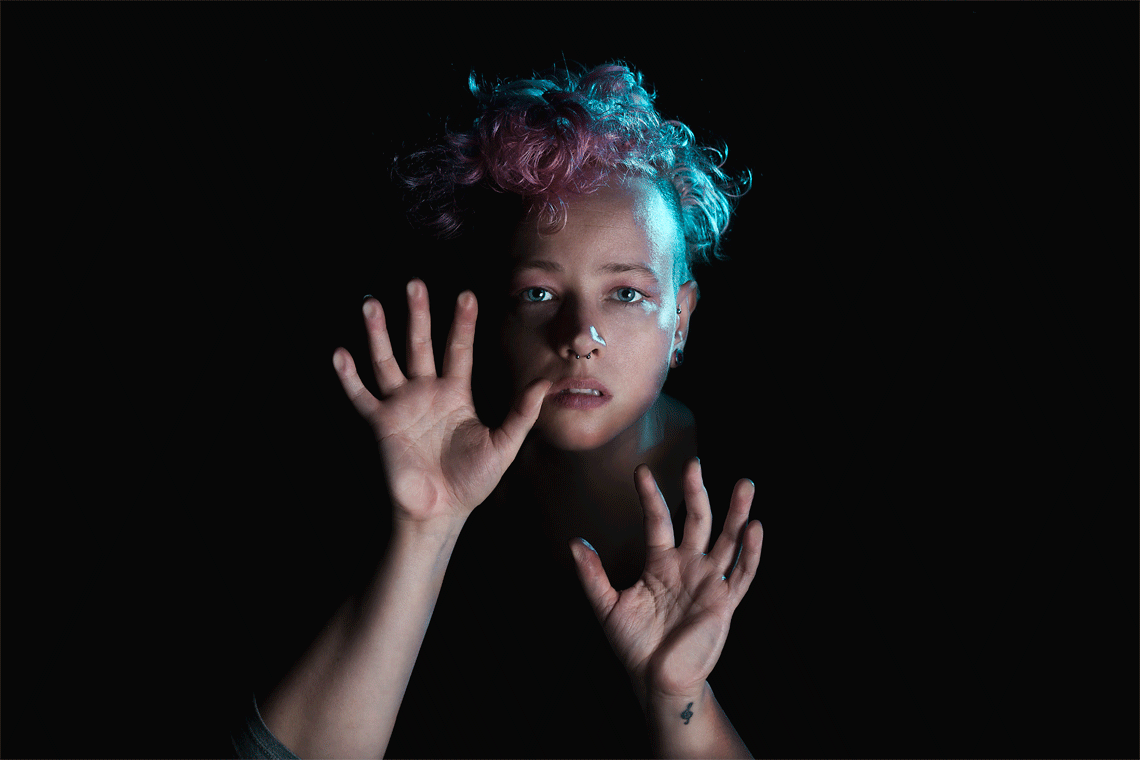 A Tuesday evening dropped by thug sampling and a multi-instrumental design? VIC once again invites all for a cocoa-flavoured dessert brought by the emerging artist LaBaq. The gods reclaim a holy sacrifice of 4 euros driven to all heavens in honour of this royal creature.

Larissa Baq is certainly a name to remember in the brightest indie landscape, after her debut LP – “voa” – reached over 150.000 listenings on Spotify, within a nomad approach that made the record a world-wide treat straight from Brazil. Besides a language bridge crossing the Atlantic, LaBaq returns to Portugal after a first sight flirt started with the Leiria-based label Omnichord Records, and a flower-travelling will that lead her debut to over 80 shows between 2017, from Poland, Chile, Russia, Argentina or Sweden.

Portugal opened me its arms right from the very first time and I want to keep this cosy hug feeling with me, you know?

1988, São Paulo. More than a birth designed to become one of Brazil’s emerging artists, a true music lover said hello, or cried as she wanted to do so. Self-taught at both acoustic and electric guitar by the age of 12, Larissa studied trumpet at Project Gun and them moved to percussion at Souza Lima Conservatory, both in her hometown. Before going solo within a world imagined and created from her room, her contribution in several projects helped her develop the musical consistency that she would later achieve in LaBaq, mainly throughout her vocals and plucks.

Reached the compositional adulthood, it would be a matter of time until a versatile branch of sketches emerged on a multi-instrumental ecosystem where she’s able to transform her instrumental layers and samples into simple love songs. 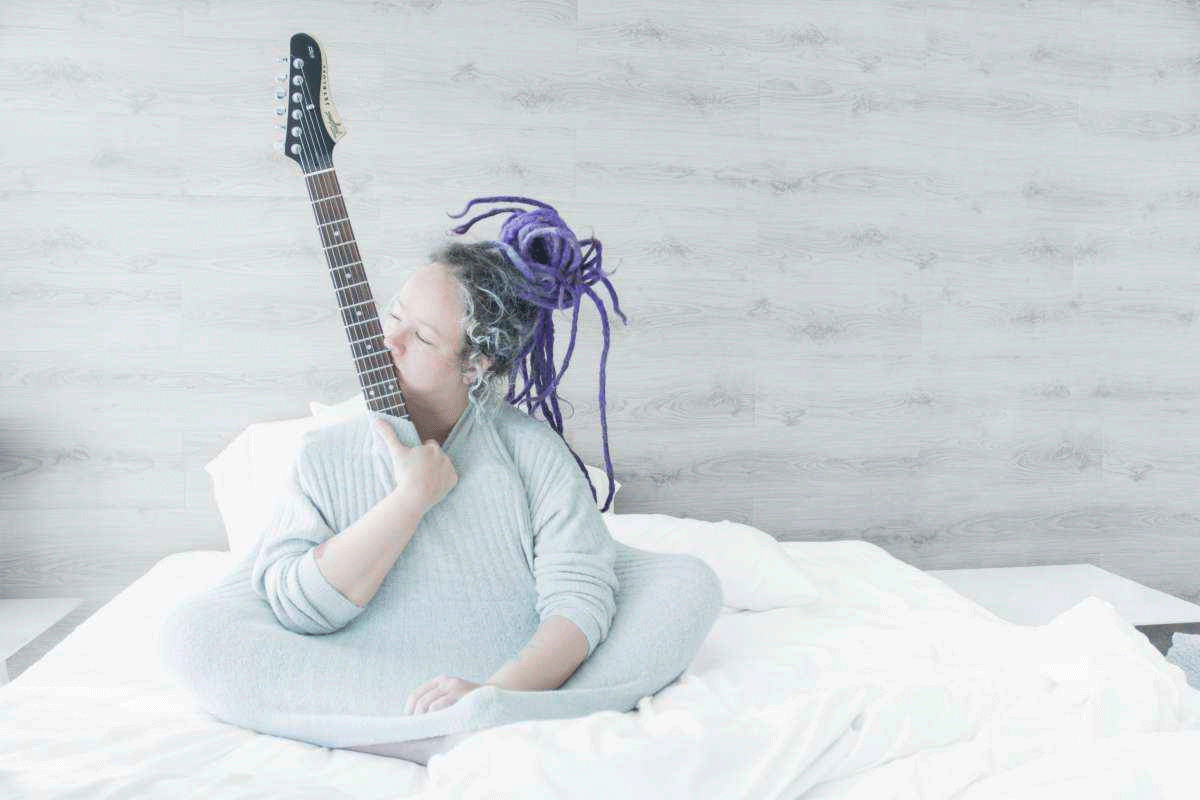 Arriving to a place where you never been and watch the public singing my own songs it’s, for sure, the best part of all of this

Did we mention this beauty has a true passion and dedication to music besides this body-whelming project of her own? Cause Larissa co-produces the Festival Sonora, which she started back in 2016, a festival focused on women’s emancipation through music and hosted in 65 different cities between 15 countries. Isn’t this quite a memorial in someone’s artistic print rather than a simple souvenir? The simple devotion on promoting interchange between artistic environments holding a common believe in music creation and reinvention mighty be what VIC is all about. And we couldn’t be more excited on hosting a “sister” at our house. Your house, as “voa” really is a record that makes you feel at it. 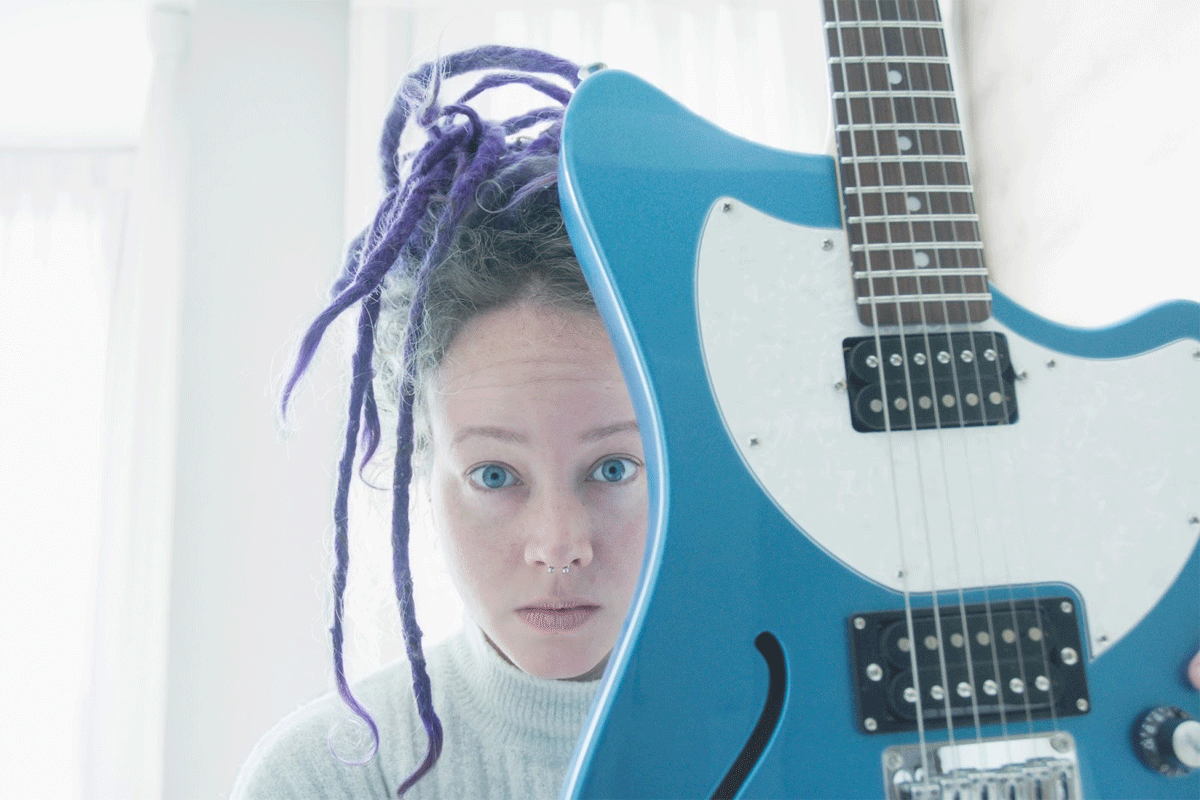 With a debut like this, Larissa just raised the bar to the always “difficult second record”: voa is not that typical record with whom one falls in love merely cause its simplicity, catchiness or a easy-feeling identification. Though its passionate lyrics and background melodies might give you the impression of a usual popish formula, its songs were cooked mainly on details, milimetrically though to grow a song to its highest potential, rather than just deliver its nuclear skeleton that would also work for us. Guess that’s what maturing as an artist is all about, especially when you go solo and try to broadcast a branch of thoughts and emotions that are all yours. From “Quiçá” to “Bocas”, trust us when we say this record in a true living ecosystem of songs that had to be sewed one to another.

By embracing this challenge self-demanded rather than life itself, Larrisa achieved, as a composer, an enviable way on working her songs like she had been born while doing it already. The result? All of this words which you can find elsewhere in very different languages, proving its fair success amongst both public and media, while we can’t stop thinking on what she will pull out of her pocket in her second record. But okay, let’s save the rush and enjoy this masterpiece a little bit more, shall we?