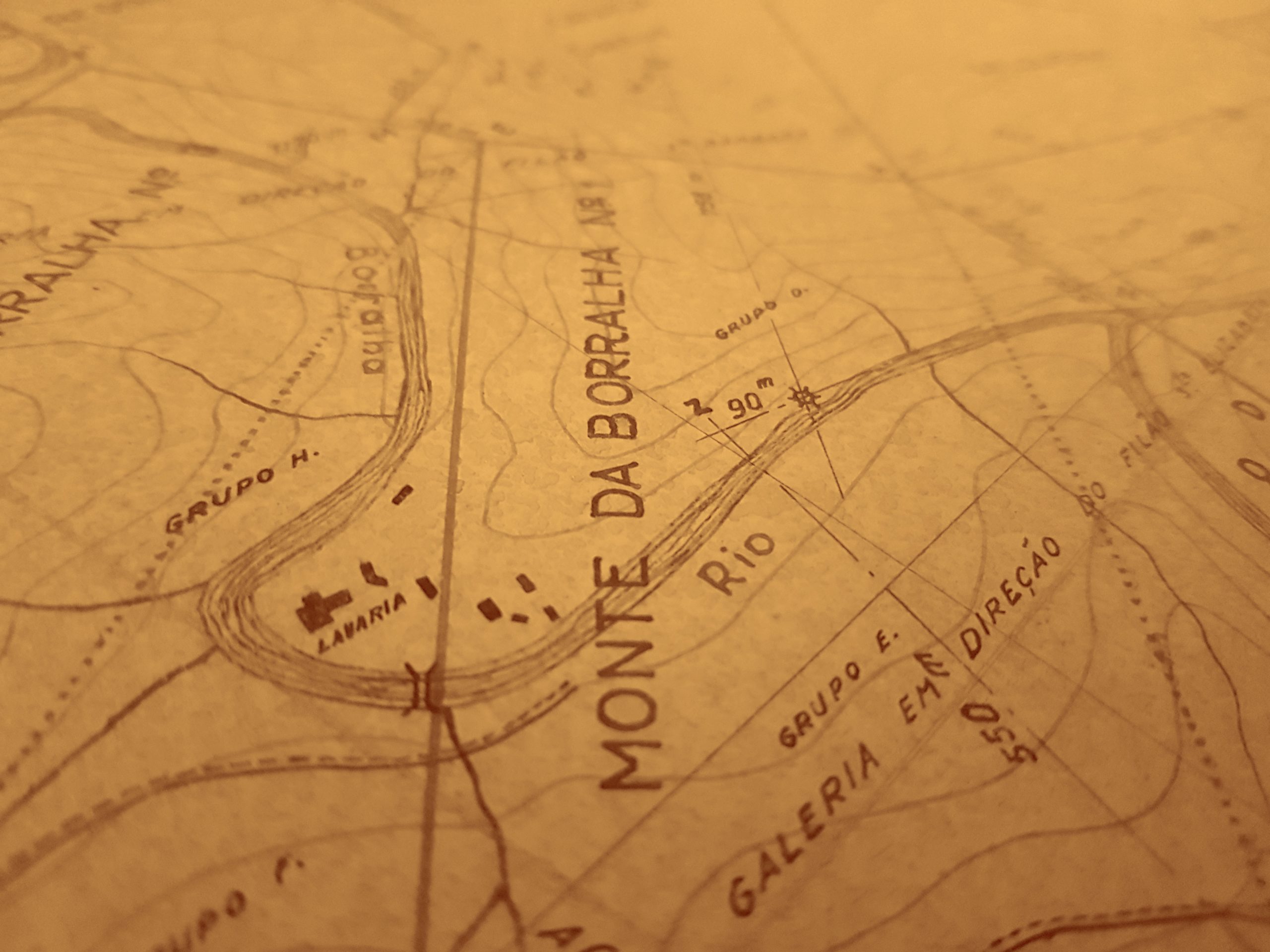 Fruit of a serendipitous combination between the Spanish association Ecoopera’s expertise in rural development and VIC’s experience concerning arts residencies applied to site-specific projects, Re_Emergir was a community-driven participatory arts initiative, developed collaboratively by the two organisations in the isolated and depopulated village of Borralha, north Portugal, within the context of the Tandem Europe program.

Working along different discursive and practical dimensions, we departed from the fundamental human and emotional level, and addressed cultural, artistic and heritage aspects, while also starting to reflect on territorial development issues. The first phase of the project mostly focused on actually establishing a relationship with the community; and the second consisted in a series of arts residencies, workshops and meetings. A final celebration under the shape of music and arts event constituted the much anticipated cherry on top. Keep scrolling if you want to know how it all went down.

We first laid eyes on the former mining village of Borralha in June 2017, following the kind invitation of Sofia Dias —who at the time ran Borralha’s division of the regional eco-museum. We had just presented a street-theatre play at the ancient Devil’s Bridge in Misarela, performance which later that year would get us commissioned to direct our biggest show ever at the Friday 13 ceremony in Montalegre, starring the mighty Padre Fontes.

Our first impression of Borralha was breathtaking: the unique combination of industrial ruins and natural beauty, cultural heritage and fierce abandonment just blew our minds right from the beginning. The narrow, winding mountain road which led to the village, the fact that mobile connections were pretty limited, and the relentless efforts of the eco-museum to preserve the rich historic legacy of the place, all contributed to a feeling of magic, pleasant isolation and awe. Who would say that precisely three years later we’d be developing a community-driven participatory arts project in this extraordinary place?

Caught up in the flow

As fate would have it, we’d meet and befriend Spanish cultural manager Marta Álvarez at a curatorship seminar with curator Mariana Pinto dos Santos, organised within the Creart European contemporary arts program on October 2018 in Aveiro. Again, who would say that we’d meet again a few months later at some hotel bar in Sofia, Bulgaria, for the kick-off meeting of the Tandem Europe adventure? As soon as we learned about her organisation’s expertise concerning the development of community projects in rural areas, we introduced her to the idea of Borralha and, before we even knew it, everyone was already caught up in the flow of things.

Finally, on July 2019 we gathered an initial scouting party of four producers-mediators and headed towards Borralha for ten days, hoping to establish an open dialogue with the population, to identify the most active groups and individuals in the region and to develop a deeper understanding of the history and heritage of the place.

From the early 20th century until the late 80s —when the mine was permanently shut down— Borralha had been one of Europe’s main sources of wolfram, notoriously used in the construction of weaponry and frequently reaching extreme market prices. Bursting with activity, Borralha was amongst the few paramount economical cores of Northern Portugal. Since the mine’s closure, the village was abandoned by the mining company administration, inaugurating a time of economical suspension and depression, which in turn led to mass emigration and depopulation.

Besides complicating the access to whoever may wish to visit, the isolated character of Borralha is currently disrupting the access of the local population to nearby shops, jobs, cultural centres and schools. The social life of the village is currently supported by two cultural and recreational associations, a caffe and a trailer bar. Since 2015, the Interpretative Center of the Borralha Mines —a division of the Barroso eco-museum— has handled both the material and symbolic heritage concerning the mine and its people, while also promoting cultural and sports activities in the area.

Besides developing our research on the area, connecting to other cultural agents operating in the region and conducting a series of video-interviews with local groups and individuals, we had the most amazing time joining daily activities such as playing cards and table football, savouring local gastronomy or following the community through a hiking trail; and we frequently invited local inhabitants over —to the former elementary school that we called home— for meals, drinks, conversation and laughter.

Despite the repeated warnings by regional policy makers that this was a closed and suspicious community who would probably refuse participating in our project, we found nothing but warm, neighbourly and welcoming human beings, with whom we gradually became good friends and who took great care of us all the way. After 10 days of deep community-diving we unfortunately had to leave, but not without a very full heart.

August felt like an eternity but the day eventually came to go back to Borralha. Our return was welcomed with enthusiasm by the community and this time we brought the cavalry in: the new team included three producers-facilitators, a chef and five artists from several geographies and walks of art.

It was wonderful to witness how, during the next few days, the resident artists shared knowledge, experiences and good times with the population, in the most multidisciplinar, intergenerational, horizontal and laidback fashion: Ananan (Spain) and Celestial Brizuela (Argentina) set up workshops and meetings with women, seniors and children, which resulted in a real-time analog retro-projected animation show; V de Sotavento (Portugal) prepared a VJ performance remixing footage from the village; Trans Van Santos (USA) and O Gringo Sou Eu (Brazil) joined Zé Silva — a local teenager, concertina player and our main native friend and facilitator— to create the band “Zé & os Ovnis”.

Such a beautiful project needed a grand finale, so we invited the Franco-Galician artist Mounqup and O Lendário Homem do Trigo —an eclectic musician rooted in the region— to join our resident artists in order to complete the cultural program of Fárr[i]a. The small-scale, high-quality event wouldn’t have been possible without the relentless help and availability of the implicated population — Marta and Zé Nuno from the Eco-museum, the caffe and the trailer-bar owners, Victor, Severino, Mila with her delicious cookies, and Sameiro with her exquisite savoury pastry, amongst others.

Featuring mostly live music and audiovisuals, the event was distributed throughout two different and representative areas of the village, where locals, visitors, artists and facilitators celebrated togetherness by dancing all nigh and sharing recent memories and references. After a few days wrapping it all up, we said our goodbyes and hit the road, hoping to come back as soon as possible to this impressive place and its truly amazing people.

Convinced that one of the most typical risks of community projects is ephemerality, we are currently producing several pieces of content related to Re_Emergir, such as the publication UFOs over the Field: a best practices guide for community cultural projects in rural areas; an upcoming documentary by Vanessa Fernandes; and a record by Zé & os OVNIs, soon to be released in physical and digital formats on the VIC NIC label.

All in all, it was the utmost pleasure to develop this project in collaboration with Marta Álvarez and Ecoopera, to learn from their expertise and methods in the field, and to share such incredible, magic moments together. We’d do it again anytime.

All photography edition and post-production by Ana Nan