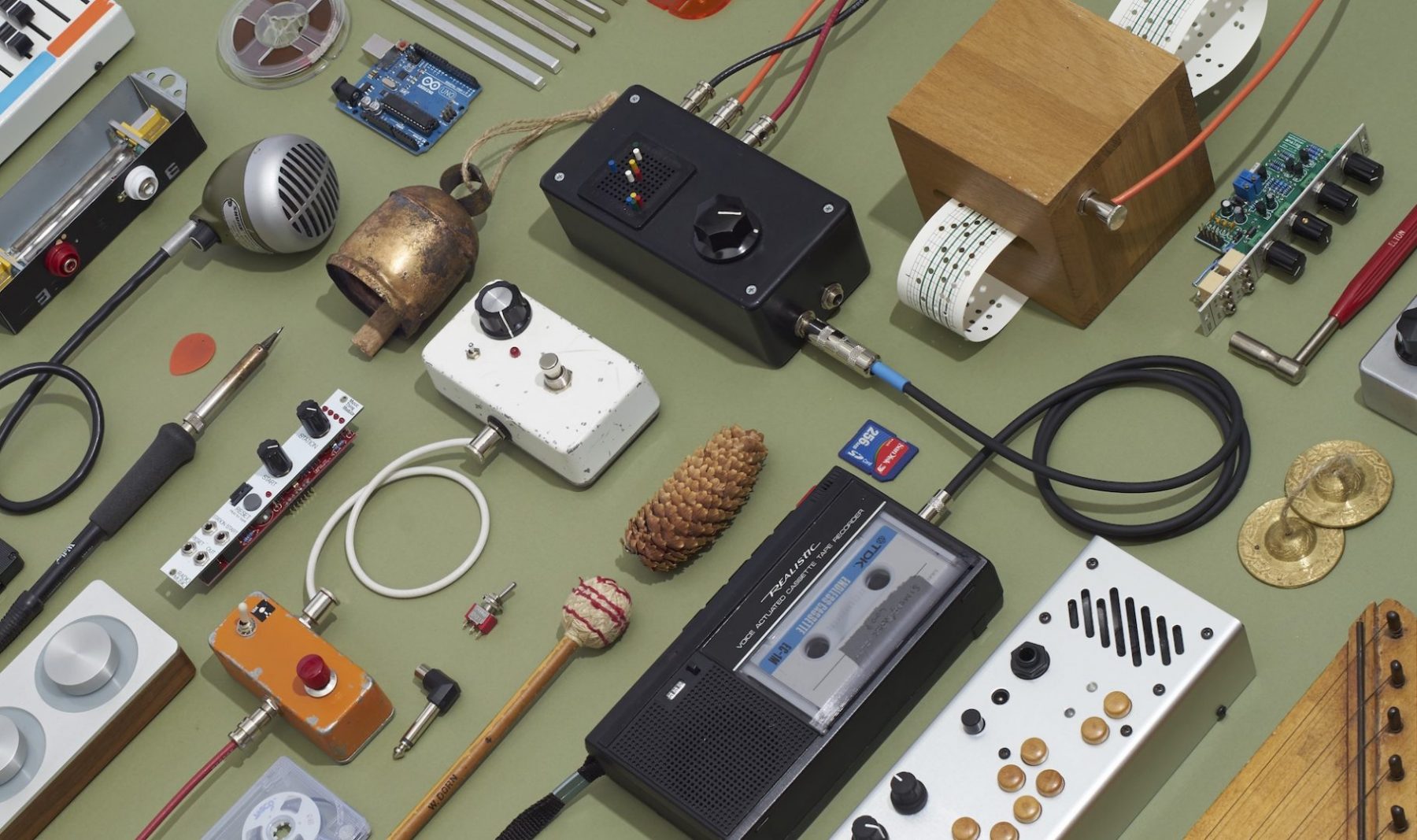 Last September 7th, VIC hosted a talk with Michael Dixon —founder of People In A Position To Know Records (Flaming Lips, Money Mark, Dead Meadow…) and Science of Sound— about the American DIY music scene and the main concepts behind this four-decade old arts movement. This informal event constituted the pre-opening score for the Temporary Autonomous School of DIY project, a series of talks and workshops programmed by VIC’s artist in residency Trans Van Santos (USA) on the subject of DIY music theory and praxis.

Held at VIC between 2:30 PM and 7:30 PM of the 21st and 22nd of September, within the context of the Back on Track European program, Introduction to DIY Sound Recording constitutes the next chapter of the Temporary Autonomous School of DIY series, and will consist of a two-day theoretical and practical workshop for music lovers and sound enthusiasts. Mainly focused on subjects such as DIY recording techniques, low-budget home studio design or DIY album cover art production, it will also cover important contextual aspects such as the history and philosophy of several DIY music movements, and DIY culture in general.

Entrance: free upon registration by email

Limited to a maximum of 5 participants

PART I // A Brief History of DIY music

Technology & DIY: the making of an album

Join us for free!

To join us at this workshop, just send an email to [email protected] with your full name and phone number, and we’ll get in touch. Participation is limited to 5 vacancies.