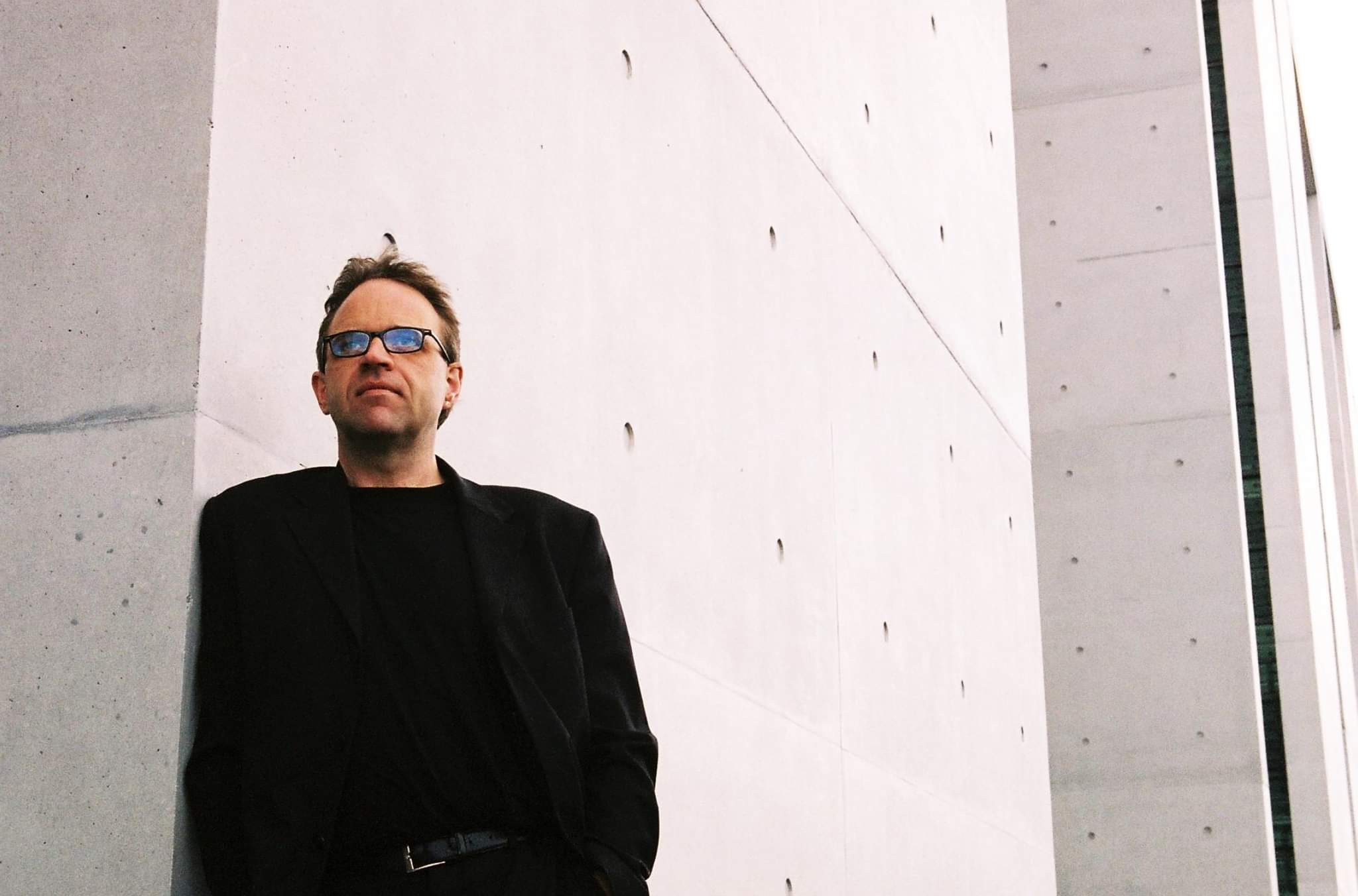 Life is an improvisation, an experimental exercise. Sometimes a mistake is a gift—a happy accident. A mix up for the July 31 show at VIC with Alfredo Costa Monteiro forced us into our own improvisational thinking and in the end the solution was to have Alfredo perform on August 4th with Burkhard Beins. The two have been friends and collaborators for years and were both excited at the opportunity to perform together and reestablish a sonic conversation. VIC is pleased to present a very special evening with two giants of the European experimental music scene. See you there!

Burkhard Beins (born 1964 in Lower Saxony, West Germany) is a German composer/performer who works with percussion, selected objects and electronics.

Living in Berlin since 1995, Beins is active in experimental music and electroacoustic improvisation. Since the late 1980s he has appeared on international festivals, concerts and tours throughout Europe and overseas. He is a member of several ensembles like Perlonex, Activity Center, Polwechsel, Trio Sowari, Phosphor, The Sealed Knot, BBB and also works with Keith Rowe, Sven-Åke Johansson, John Tilbury, Charlemagne Palestine and many others. At the same time Beins is also active in the area of sound installation.

He has released more than 30 CDs and LPs on labels like 2:13 Music, Zarek, Erstwhile Records, Hat Hut, Potlatch, Absinth or Confront. His first solo CD, Disco Prova, was released in 2007, followed by Structural Drift, both combining field recordings, percussion material and electronic devices with digital multitracking.

Born in 1964 in Porto (Portugal), Alfredo Costa Monteiro studied sculpture/installation at the fine art school in Paris with Christian Boltanski. In 1992, he moved to Barcelona, Spain, where he still lives and works. His work stands somewhere between visual arts, visual poetry and sound. His installations and sound pieces, all of a low-fi character, have in common an interest for unstable processes, raw materials and gestures, where the manipulation of objects as instruments or instruments as objects has a strong phenomenological aspect.

He has been working since 2001 in various projects of sound art, improvised and experimental music, using each time a different instrumentation  in order to give these projects multiple identities and directions.

In sound poetry, his work focuses on the musicality of language, creating multiple meanings that often lead to confusion and defy understanding. He performs in solo polyglot and noise pieces ( portuguese, french, catalan  and spanish), where sound establishes a different semantics.