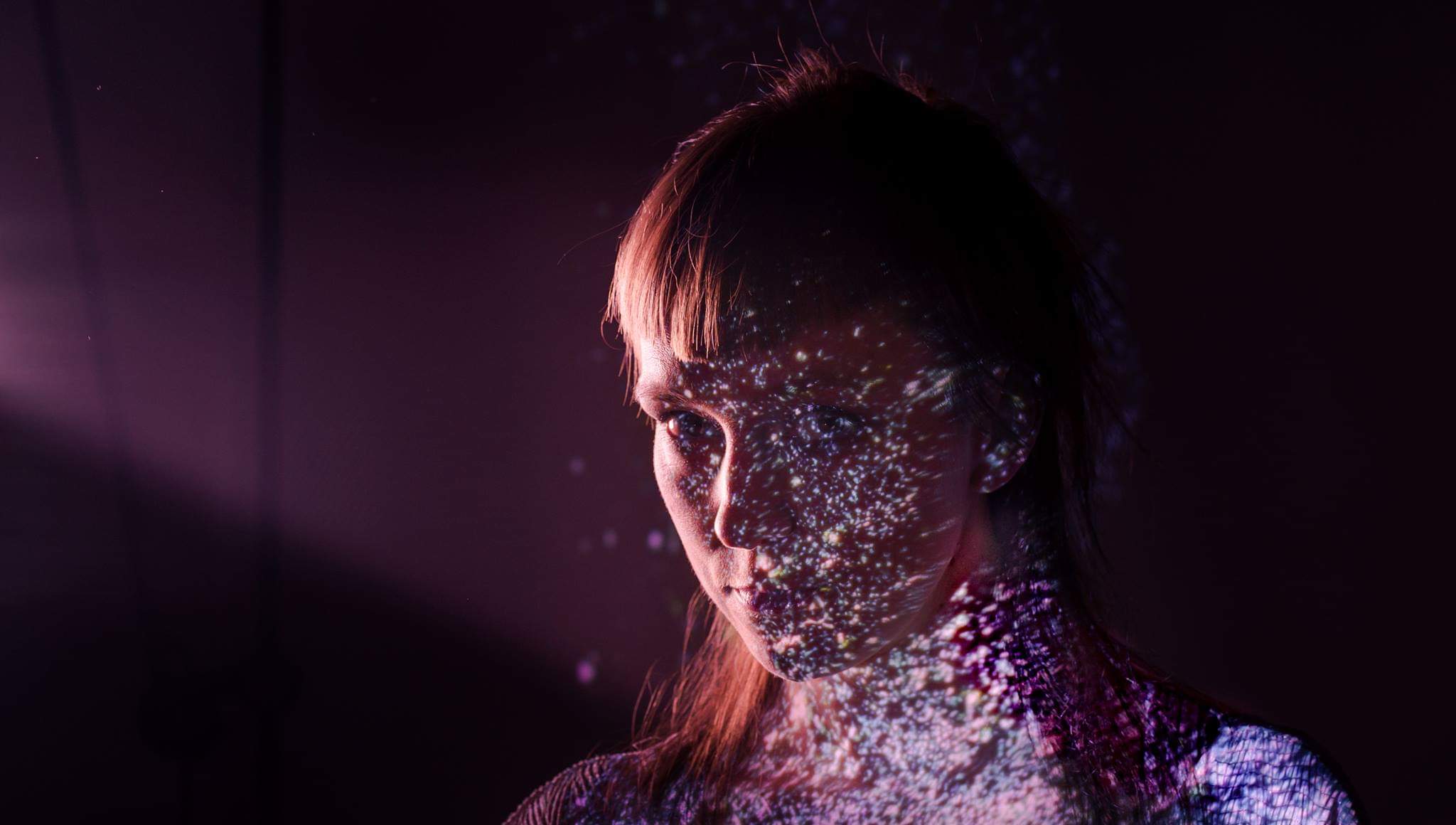 Johanna Sulkunen is a Finnish artist based in Copenhagen and considered one of the most irreverent composers of her generation.

Leader and creative force behind her band Johanna Elina, a band which saw their second album nominated in the category of “Best Vocal Album” at the Danish Music Awards (2016), where they won in the same category in 2011 with their debut album.

After two acclaimed albums with Johanna Elina, “KOAN” is an album that takes a solo approach, it is a dizzying work where vocals are just part of a hybrid experience, wandering between ‘samples’ , improvisation and story-telling.