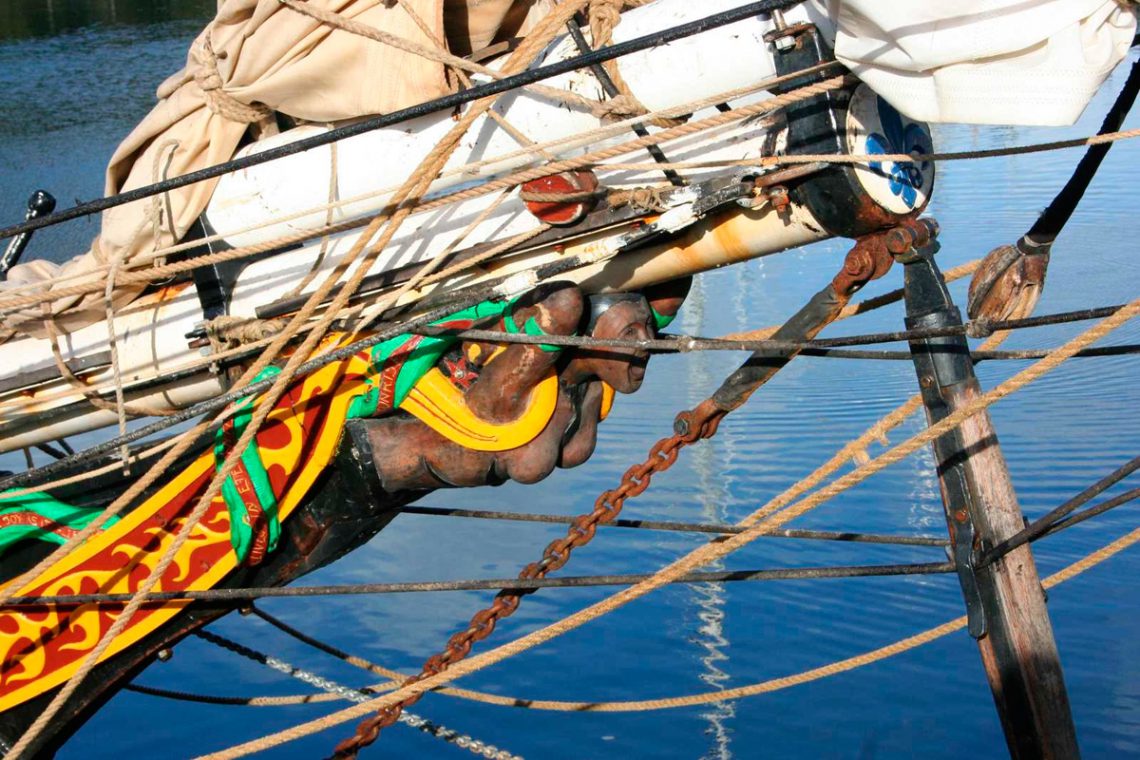 When people begin to think independently again, they become more creative, which means they start having new ideas. Governments and big co-operations or banks do not like new ideas, because new ideas represent change.

On Saturday 17th December 2016, we welcomed Annick and her boyfriend Lammert, from the Netherlands. Annick was developing a research on artic storms at the University of Aveiro, and ended up staying with us right until April 2017, when she left Portugal to continue her research elsewhere. 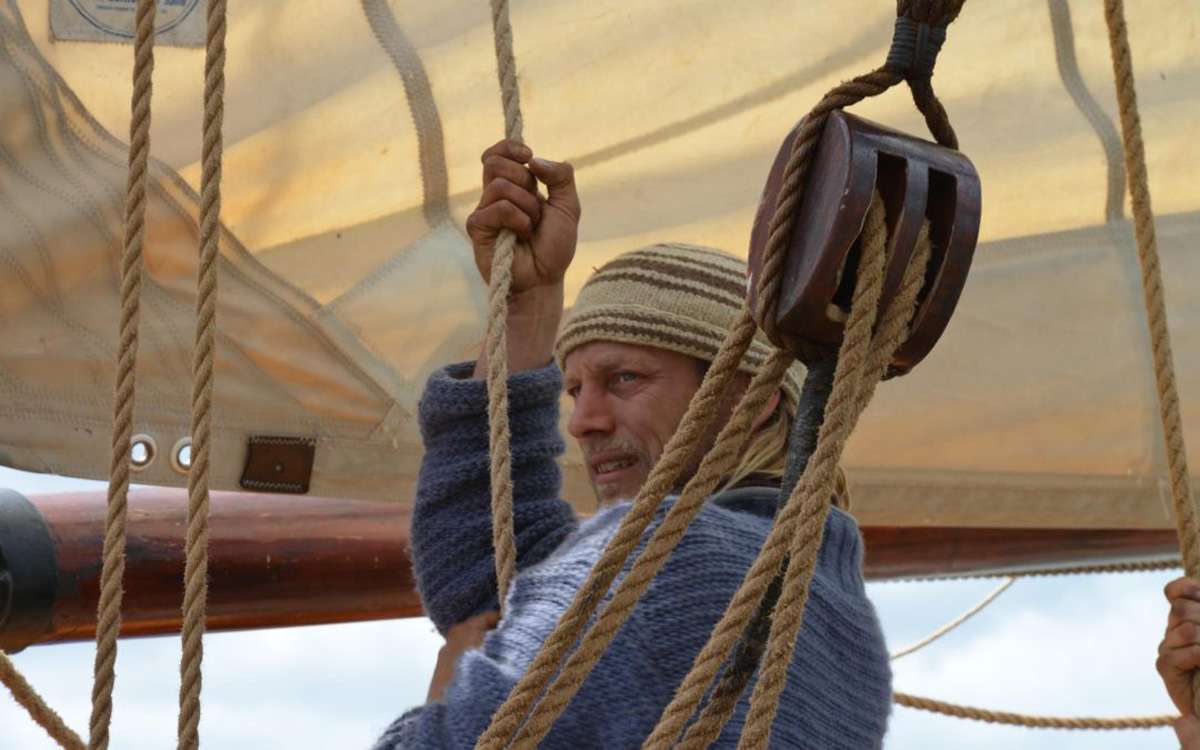 Having lived during five months with us, Annick and Lammert quickly became part of the VIC family, and we eventually learned about the amazing project that Lammert was involved in: the first modern “emission free” cargo transportation company.

Created in the Netherlands in 2007, the fundamental mission of Fairtransport is to sail cargo with zero carbon emissions, focusing on organic and fair-trade products, such as olive oil, coca, wine or rum.

Fairtransport currently owns two sail ships: the 1873 wooden ketch Nordlys —which sails throughout the North Sea and greater Europe— and the 1943 brigantine Tres Hombres — which maintains shipping routes for transport of cargo between Europe, the Atlantic Islands, the American continent and the Caribbean.

Lammert is presently the captain of the Tres Hombres, the world’s first and only Engineless Sailing Cargo Ship since 2009. The 32 meter schooner has capacity for 35 tons of cargo and can accommodate a crew of five professional sailors and ten trainees, having become a shining example of the possibility for sustainable shipping, and the future of sail cargo. 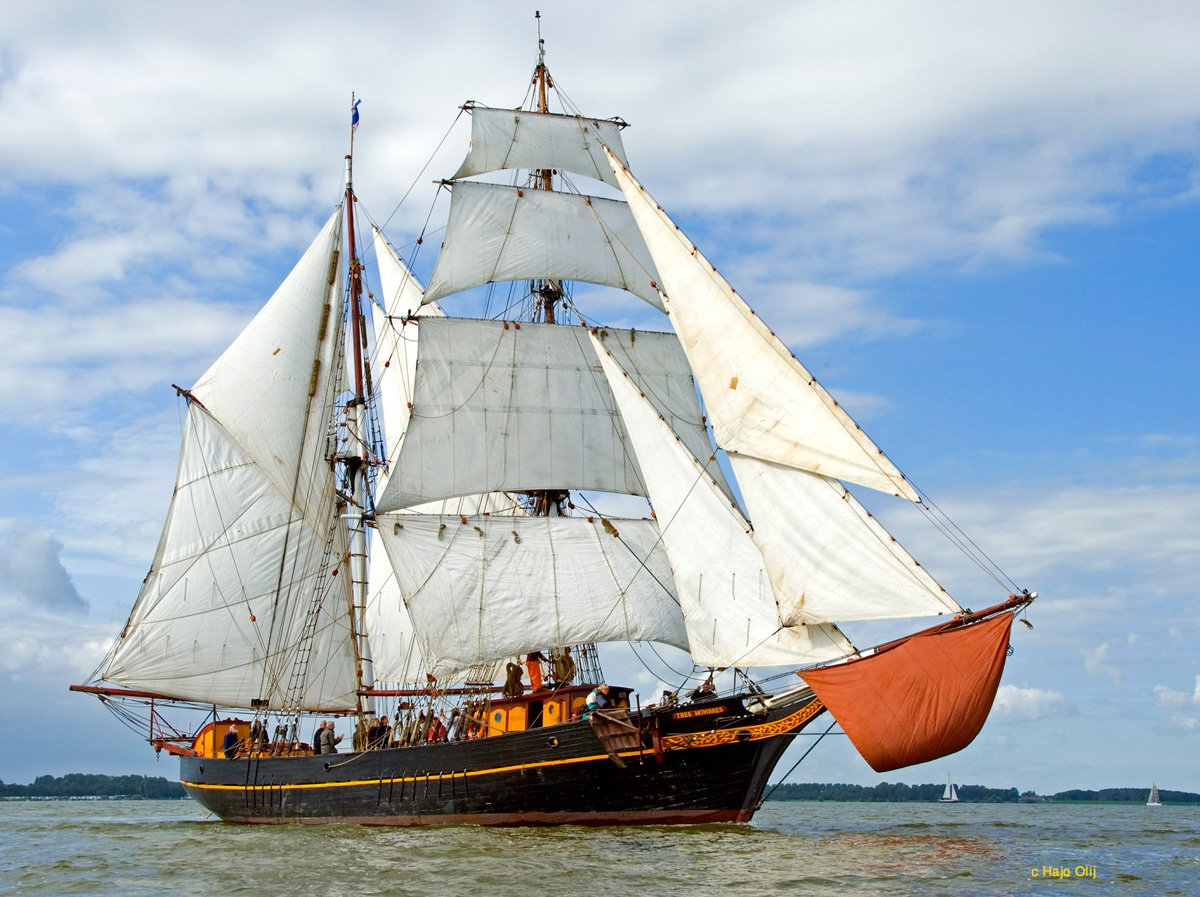 I think that we as a mankind own nothing. It is Earth who owns us.

Lammert believes that, unfortunately, one’s financial success is usually achieved through the exploitation of other people, a phenomenon that keeps happening at a global scale and that deeply affects our relationship with nature and our social and spiritual understanding of life. To help the world, we should first of all consume less, and make sure that the products that we do consume come from honest and reliable sources.

Spend a bit more on the food that you put in your mouth. The wealth resulting from the production and sale of such products should be shared and not be stolen from each other.

Besides transporting cargo, Fairtransport has created their own line of special products, such as rum, coffee and chocolate. They also developed a program for trainees to learn the art of sailing within such a sustainable context. Due to the rigours and challenges incurred by sailing cargo, trainees learn a wide range of skills and disciplines that are no longer practiced in the modern maritime industry.

According to the Fairtransport Shipping Company, by shipping with them you are not just moving your cargo: you are investing in the idea of clean shipping, so you are actually investing in the future and in yourself. The project hopes to raise awareness on the huge amount of pollution created by the modern shipping industry, and to generate positive change regarding the ways in which goods are shipped around the world. 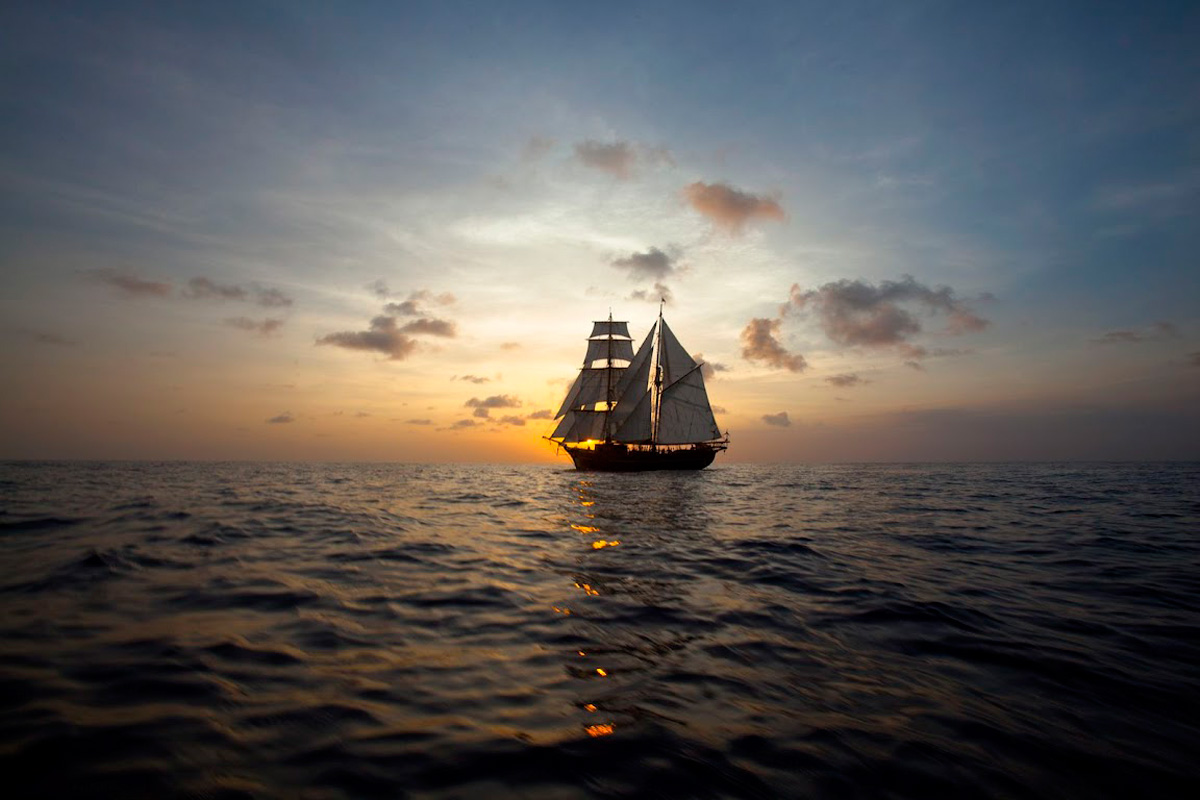 Think more independently, become more creative and help the world to spiritually revive. Let us break down the economic system that we live in, right now. Not only through protest, but mostly through creativity.