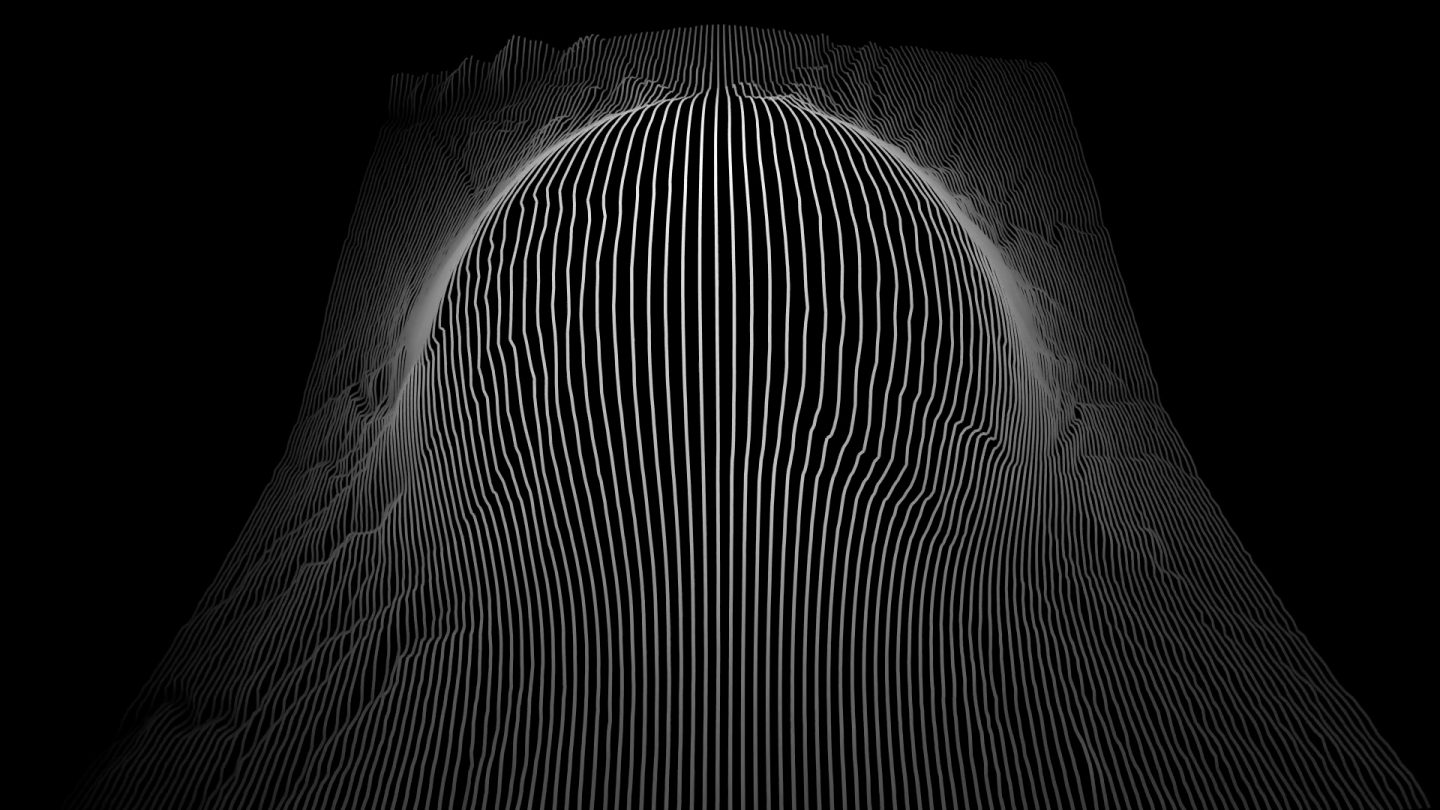 Performing at festivals such as SONAR (Barcelona), MIRA (Barcelona), MUTEK (Santiago de Chile), LPM (Rome) or FASHION WEEK in Paris and Milan, the audiovisual performance of BORIS CHIMP 504 is inspired by an urban legend from the early years of space exploration, which saw Boris 504, a chimpanzee, sent by the Soviets to the moon in 1969; forever trapped in outer space.

Combining sound synthesis and graphic languages ​​in an immersive experience somewhere between reality and fiction, BORIS CHIMP 504 explores concepts ranging from quantum physics to SciFi literature, and have also been conducting a series of interactive installations as a live act.