Having recently hosted the concert of the French songwriter Raoul Vignal, next Friday 16 de February we gather once more at VIC’s underground auditorium for yet another co-production with the Tago Mago online magazine, this time focused on electronic soundscapes, with a concert by Rui P. Andrade and Tundra Fault’s audiovisual performance.

The gods reclaim a contribution of 6€ to reward the artistas and the Aveiro Arts Crew shall be here once again to receive you with open arms. There are only 42 seats, so please drop us a line if you wish to make a reservation. 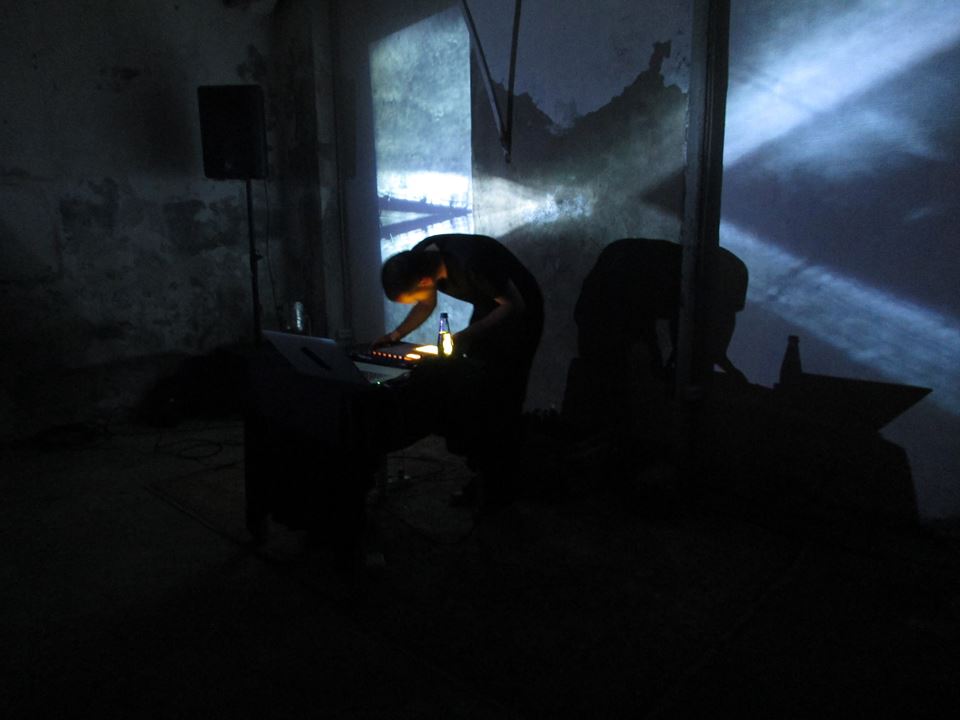 Tundra Fault is born from faults and failures. Travelling from ambient noise to techno, the project isn’t afraid of experimenting and pushing boundaries.

Born in Ovar in 1992, Miguel De has been developing a consistent body of work in fields such as film photography, electronic music and graphic design, having received national and international recognitions for both his literary and cinematic explorations. Having hosted two weekly radio shows at RUM – Rádio Universitária do Minho, he has performed as Tundra Fault on multiple venues around Portugal.

Tundra Fault is currently working on his second album, which we can expect during 2018, but the first single —Gotta Let You Go— is already available.

Tundra Fault isn’t easy, but that’s never been the purpose. 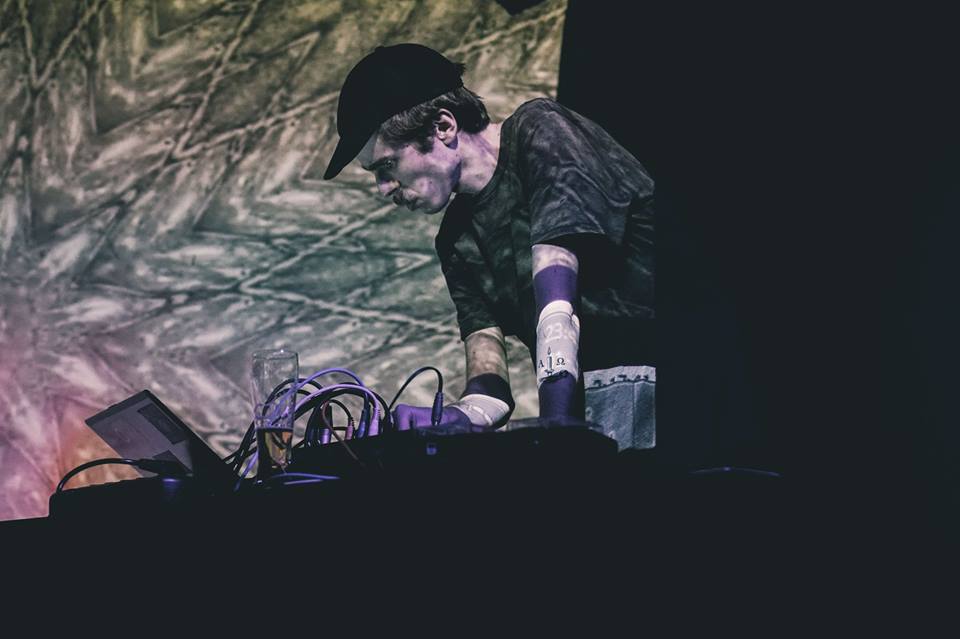 Co-founder of the Casa Amarela collective, Rui P. Andrade arrives from Funchal into Porto with the record “All Lovers Go to Heaven” in his pocket, published by the London-based label ACR.

An expert in field recording, the heavily processed guitar represents the backbone of his work, within a sonic experience that cuts through the physical character of sound, materialising noise as its main form of expression.